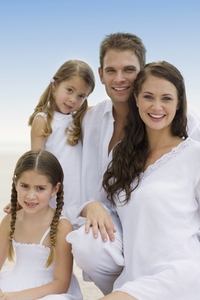 As a dad, do you tend to be authoritative and have high expectations of your child’s self control? Do you set clear limits and command respect, without bulldozing him or her? If so, you may be helping your child with type 1 diabetes stick to his or her treatment regimen.

According to a recent study at the Israel Diabetes Center  of the Schneider Children’s Medical Center, Petach Tikvah, Israel, children of fathers who parent authoritatively show improved glycemic control based on their A1C values. The study examined parents and children aged 11 to 18 years old of different socio-economic backgrounds who had lived with type 1 diabetes for at least one year. Parenting styles were classified as authoritative, characterized by setting clear limits but not being domineering; permissive, meaning parents made few efforts to direct and limit their child’s behavior, and authoritarian, in which parents were harsh and punitive.

“The association between paternal level of authoritativeness and diabetes control measures highlights the importance of fathers’ involvement in children’s diabetes management,”  commented the study’s lead researcher, Joseph Meyerovitch, MD. He went on to say that compared with mothers, fathers tend to take too small a role in dealing with their children’s diabetes.

In an editorial that accompanied the study in the August, 2011, issue of Diabetes Care, Barbara Anderson, PhD, Professor of Pediatrics at Baylor College of Medicine, noted that earlier studies have shown that an authoritative parenting style and a high expectation of self-control are associated with children who are less likely to be overweight. Research has also shown that children of moms who are generally permissive are twice as likely to be overweight as those with authoritative mothers.

Dr. Anderson concluded that based on this study and prior research, clinicians should be trained to help parents achieve an authoritative parenting style. Such a style is not only valuable when dealing with both type 1 and type 2 diabetes, but also helps prevent children from becoming overweight.

You’ve Just Been Diagnosed With Type 2: Five Things to Keep in Mind 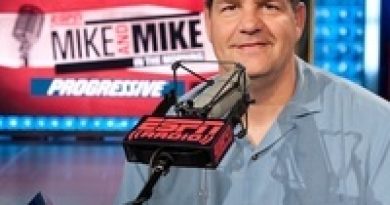 An Interview With Mike Golic