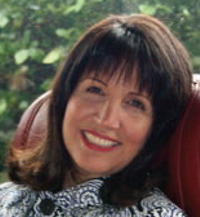 I recently saw a program on HBO featuring a Turkish and an Israeli physician who discussed their role in selling kidneys on the organ trafficking market. The Turk, a surgeon, saw himself as a skilled physician who is able to extend patients’ lives. The Israeli, a nephrologist, saw himself as a hero. Both work in an shady industry where some people’s demands and pocketbooks operate at levels far beyond our society’s comfort zone: Many people consider organ trafficking to be a nefarious thing.

American and Canadian organ recipients featured in the documentary shared their views on this unorthodox medical treatment. I’m sure that some viewers found them to be selfish, justifying and rationalizing their desperation. Other viewers may have thought otherwise, seeing the recipients as stakeholders in an emerging new concept of choice that challenges narrow views and demands serious consideration.

Are these physicians and patients pioneers in an industry that is being held back by society’s refusal to recognize a primal need for survival, both physical and economic? For organ recipients, transplants are life itself. For organ procurers and sellers, their livelihoods and the ability to feed, clothe, and shelter themselves are often at stake.

Those considerations aside, are we playing God when we use trafficked organs to extend life? Don’t we do the same thing with heart surgery and medications designed to prolong life? What about childbirth? In the early 1900s, stillborn babies were common until doctors developed new techniques to save them. Were they playing God by doing so? Who decides which medical intervention is ethical and whether it’s morally correct?

A while back, we wrote an article about prisoners on death row and their contribution to this controversial topic, “Should States Let Inmates Donate Organs?” (https://www.diabeteshealth.com/read/2011/03/18/7089/should-states-let-inmates-donate-organs/). I wonder how the donor landscape would appear if prisoners who wanted to donate an organ could do so, either by donating a single organ, such as a kidney, or all of their organs if they were executed in a way that didn’t damage those organs. Going abroad to third-world organ sources would probably greatly wane.

But even if there was a U.S. source of abundant organs, they would still have a price attached to them. Many people would continue to believe that it’s politically, ethically, and morally wrong to purchase organs. There is also the reality that almost all current organ donors are impoverished people from third-world countries. Organ traffickers are seen as preying on such people, luring them into selling their organs for what seems to them to be a princely sum although it’s miniscule compared to the final selling price here in the United States.

Ironically, what adds to the price of a trafficked organ is that it’s illegal to buy one in the U.S.

I don’t have diabetes. Nor do I need a kidney transplant. But after viewing this documentary, I had to ask myself, would I donate a kidney to someone who needed it? If it were my daughter or son who needed one, I would absolutely donate! But if I were the one who needed a kidney, would I turn to a third-world country if I couldn’t attain one in the U.S.? I can honestly say I don’t know. The one thing age has taught me is to never say “never.”

Where do you stand on this topic? I would love your anonymous Yes or No answers to help me get a sense of what DiabetesHealth.com subscribers believe. There are no right or wrong opinions. I ask these questions with the assumption that the organ donor and recipient are both willing candidates.

Tell me what your thoughts are:

1. Do you think paying for a kidney is unethical?

2. Let’s say there is no stigma on paying someone for a kidney or laws against buying one. Would you be comfortable paying for a kidney, assuming you could afford it?

3. Would you feel guilty for wanting to pay for a kidney if you could afford it?

4. Would you accept a kidney from a prisoner, assuming all the medical criteria check out?

5. Do you think a young person has more of a right to a kidney transplant then an older person? Should age would be a primary qualifier for who is next on the recipient list?

6. Do you think that conditions and opportunities for both organ donor and recipients would be better if it was legal to buy and sell organs on the open market?

7. Do you think we should reconsider our laws on organ trafficking to allow an open market?

To enter your responses to these questions, go to https://www.surveymonkey.com/s/VQKG63X

Regular Workouts Don’t Counteract the Effects of Sitting Too Much 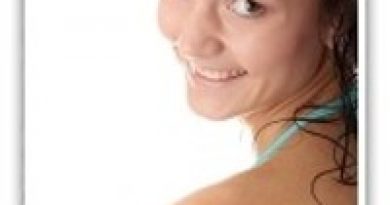 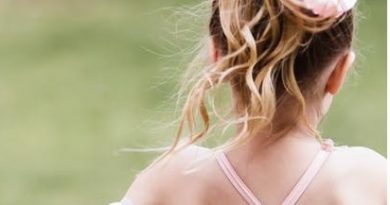