While most nutritional experts say that eating three meals a day is important to maintaining a steady metabolism, a new study suggests that one meal a day may be a better option for those with diabetes.

he study from Sweden found that those who ate one meal a day based on a Mediterranean diet plan saw better health results than those who ate three low-fat or low-carb meals a day.

The Mediterranean diet focuses on fish, whole grains, nuts, fruits and veggies, legumes and herbs, and is considered to be among the healthiest of diet options by nutritionists worldwide, and research has shown that it reduces the risk of heart disease, according to the Mayo Clinic.

Researchers at Sweden’s Linköping University studied the effects of three diet plans on the blood glucose and cholesterol levels of those with diabetes. The plans included a three-meal low-fat diet, a three-meal low-carb diet, and a one-meal Mediterranean diet, featuring a single large lunch that included a glass of red wine.

The study featured 21 patients with type 2 diabetes, each of whom tried all three diets in varying order. The subjects’ blood was tested as six times throughout the day.

And it could mean the end to breakfast as the most important meal of the day, at least for those with diabetes.

“It suggests that it is favorable to have a large meal instead of several smaller meals when you have diabetes, ” said co-author Fredrik Nyström, adding that traditionally, the Mediterranean diet plan included forgoing breakfast. “Our results give reason to reconsider both nutritional composition and meal arrangements for patients with diabetes.”

The study appeared in the journal PLoS ONE. 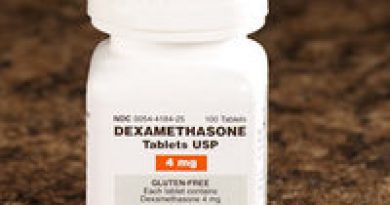 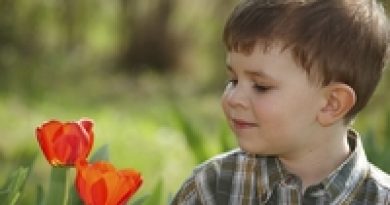 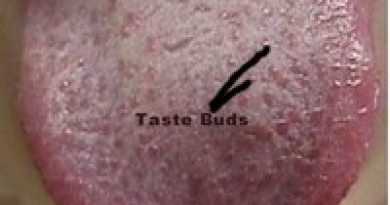