Obese pregnant women who undergo counseling in order to give their lifestyle a healthier boost could reduce their risk of delivering a heavier baby.

Babies born at a high birth weight are at risk of broken bones, brain damage and abnormally thick heart muscles. And because of exposure to high blood glucose while in utero, they are also prone to hypoglycemia after birth. Heavier babies are also at risk of developing type 2 diabetes and obesity later in life.

However, according to a study from a team of Australian researchers, simple interventions can diminish the risk of delivering a heavy baby by as much as 18 percent.

Researchers at the University of Adelaide conducted a study of 2,200 obese women during pregnancy. Half of the women were given advice and support to alter their eating habits by increasing the number of servings per day of fruits and vegetables and lowering their intake of foods high in refined carbohydrates and saturated fats. They were also encouraged to exercise, while the control group received medical care but did not receive lifestyle counseling.

The study appeared in the Annals of Nutrition and Metabolism. 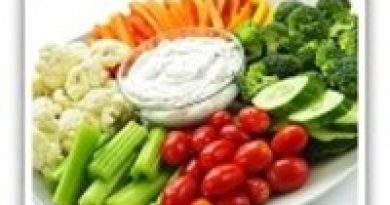 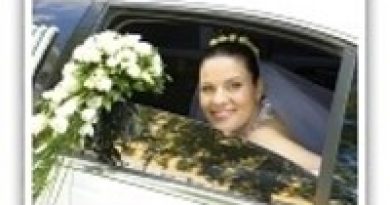 Diabetes on The Big Day