A recent article in the New York Times says that such old prescription diabetes drugs as metformin and generics such as glimepiride are often as effective as or even more effective than newer, more expensive drugs.

Among the article’s highlights:
• Americans with diabetes spent more than $12.5 billion on diabetes drugs in 2007-a figure that is almost certainly higher now.
• Safe, cheap, effective metformin remains the preferred “first-line” drug for treating diabetes.
• Older drugs, such as sulfonylureas, have become cheaper as generics have become available. They remain reliable therapies for helping achieve blood sugar control.
• Diet and exercise are still the most effective defenses against type 2 diabetes. 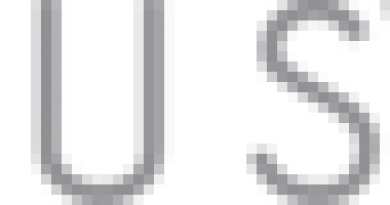 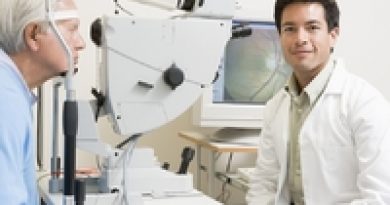 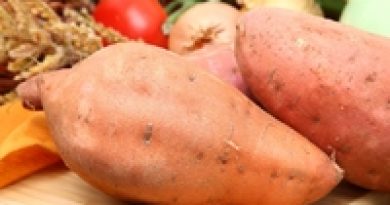