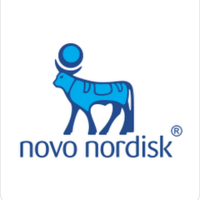 In the FlexTouch, Novo Nordisk says a simple low injection-force button serves to deliver whatever necessary dose without involving any extra effort by the user. The prefilled device contains 300 units of insulin detemir, which it can dose in 1-unit increments from 1 to 80 units.

FlexTouch is compatible with both NovoFine® and the latest NovoTwist® needles. An audible and tactile click confirms proper attachment of the needle to the device. Novo Nordisk advises that needles are sold separately and may require a prescription in some states.

The FDA approved the device last November. It has been approved for sale in Europe since mid-2011 and is also sold in Canada, Denmark, Japan, and the United Kingdom.

According to Novo Nordisk, Levemir FlexTouch is available on more than 96 percent of Commercial and Medicare Part D plans nationwide, including exclusive Tier 1 status on UnitedHealthcare and preferred status on Coventry. For more information on Novo Nordisk products, visit www.novonordisk-us.com. 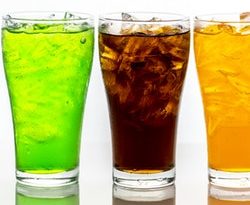 Diet soda is touted as being healthier than regular soda, but is it actually doing more harm than good? 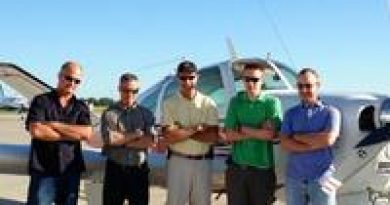