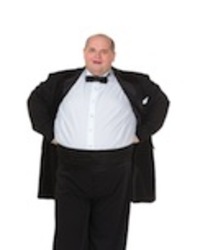 While the last few years have sparked debate over whether those who are overweight or obese can still be classified as healthy, a new study seems to put the issue to rest.

Researchers in Korea found that even if blood pressure, cholesterol and blood glucose levels are normal, those who are obese are still at a greater risk of arterial plaque buildup than those who are slimmer.

A 2013 research study suggests that as many as one-third of all obese people showed no signs of metabolic illnesses, suggesting that in some cases there are no health risks associated with extra weight.

The Korean study, led by researchers at Kangbuk Samsung Hospital Total Healthcare Center in Seoul, suggests otherwise. “Our research shows that the presence of obesity is enough to increase a person’s risk of future heart disease and that the disease may already be starting to form in their body,” said the head of the study, Dr. Yoosoo Chang, a professor at Kangbuk’s Center for Cohort Studies. “It’s important that these people learn … to change their diet and exercise habits to prevent a future cardiovascular event.”

Researchers looked at more than 14,000 men and women aged 30 to 59, and found that those who were obese had more plaque buildup in their arteries, which raises the risk of heart attack and stroke, than those of normal weight.

Researchers also suggested that even if blood pressure, cholesterol and blood sugar levels were in normal range for obese patients, the markers were not likely to remain normal.

“Obese individuals who are considered ‘healthy’ because they don’t currently have heart disease risk factors should not be assumed healthy by their doctors,” Chang said in a statement.

The study appeared in the Journal of the American College of Cardiology, and echoes a study late last year that found that even in obese patients who were metabolically healthy, they were 24 percent more likely to experience both fatal and nonfatal cardiovascular events including heart attack and stroke. 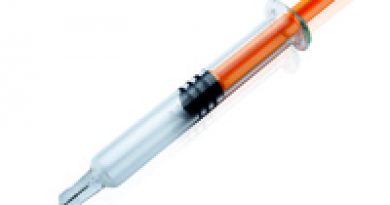 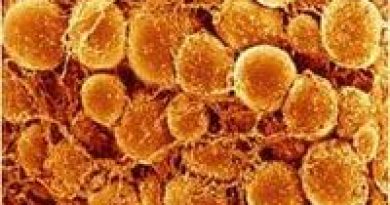 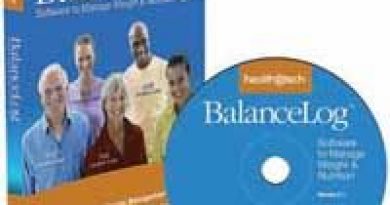