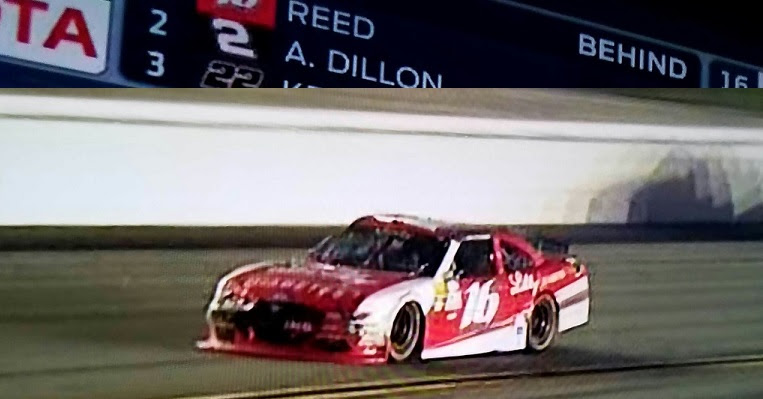 I have no voice from screaming at the TV.
Car accident after car accident.
Two involving Ryan.
But still, he kept coming back.
And kept coming back.
In a race that went into overtime….
Ryan Reed won at Daytona tonight in one of the longest races ever on record.

My heart was pounding through my chest as I screamed at the television watching this young man who not only has won over an entire diabetes community….today he beat three powerhouses with incredible driving to win….and win over the racing community with INCREDIBLE DRIVING………and won big in Daytona.

And yes he mentioned the wonderful folks at Lilly who sponsor him and yes, he mentioned that it is a big win for people like him with T1D.  He again showed poise, grace, and deflected all attention to his team.  Congratulations to his family, his team, and Lilly Diabetes for sticking with a winner.  Nice job, all. 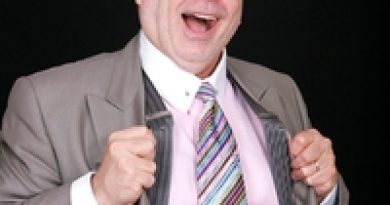 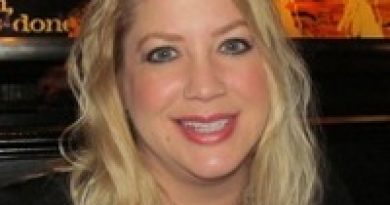 When They Mean Well