Philadelphia-based Echo Therapeutics plans to introduce a needle-free continuous glucose monitoring system to the US market in 2013, pending FDA approval. The Symphony® tCGM is a two-part device that monitors blood glucose by taking readings through a user’s skin rather than via finger pricks. It is intended for use by anyone with diabetes, not just insulin pump users.

The unit’s first component is the Prelude® skin permeation system, which removes the patient’s outermost layer of dead skin cells where the biosensor is to be attached. According to Echo, the device takes three to eight seconds to painlessly remove the skin, leaving an abrasion that is not visible to the naked eye. The rechargeable Prelude will require a new tip after each use, which the company says will cost only pennies.
The patient then attaches the Symphony biosensor, which monitors blood sugar levels every minute, to the cleared skin area. Echo recommends that the Symphony biosensor be placed on one spot for a maximum of three days before being relocated to another spot. The company says that this practice will virtually eliminate the skin irritation that many CGM users encounter.
The Symphony will use wireless technology to send minute-by-minute readings to such remote monitors as smartphones, computers, or tablets. When a patient’s glucose level reaches a number outside the target range, an audible alarm and visual graphics will sound the alert.

Echo says that in clinical trials of the Symphony, 94.4 percent of the system’s readings were clinically accurate, with a further 2.5 percent defined as “benign errors.” The overall accuracy of the Symphony’s readings was rated at 96.9 percent. When compared to readings provided by a controlled reference, 96.8 percent of Symphony’s minute-by-minute readings varied by plus or minus two mg/dL. 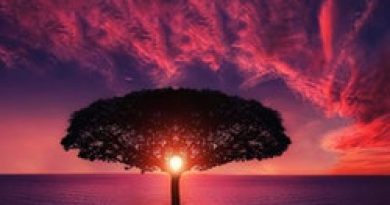 Diabetes Dad: If One Doesn’t take Bad Advice……Leaves No One to Blame.

AskNadia: Denied Insulin for My 571 Blood Sugar When Arrested