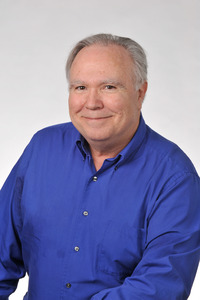 About five years ago during a visit to a local endocrinologist, he asked if I might be interested in participating in a Phase 3 study of a new type 2 drug. It didn’t take long for me to say yes, especially once he explained how being a study subject worked.

For one thing, Phase 3 means an experimental drug has already been tested in smaller studies to expose problems with it, such as bad side effects or-worse for the manufacturer-its ineffectiveness.

So, from a safety standpoint, I realized that I would be one of several thousand type 2s engaging in the final mass test of the drug before its maker could go to the FDA for permission to market it. The odds of something going wrong were dramatically small and in my favor.

Better yet, when you participate in studies like this it’s typical to have your regular diabetes drugs provided for free (in my case, metformin and a sulfonylurea), along with free regular physical exams, including A1c’s, electrocardiograms, blood tests, and consultation with a very experienced doctor of endocrinology who knows diabetes inside and out.

There’s also a small stipend at the end of the study, usually around $400 or $500. By no means a fortune, but certainly a nice little stash for a good dinner out and some birthday and holiday gifts.

The drawbacks are there, but they’re mostly minor: Keeping detailed logs; sticking to a sometimes ambitious schedule of follow-up and check-up appointments; having several vials of blood extracted every visit; pricking yourself with syringes if a drug is injectible; and in one case carting around a blood pressure device on my left arm for 24 hours that would inflate automatically every 15 minutes to take a reading (aargh!).

Since my first one, I’ve engaged in three or four studies. One was for a Byetta-like drug, injected twice daily, that had zero effect on my numbers or weight. I think it was a placebo. Another was for a drug that works by shunting glucose to the kidneys and making them expel it rather than recycle it through the bloodstream. I enjoyed a bit of weight loss and a lowered A1c as a result, so I’m pretty sure I received the real thing. The only drawback, which didn’t really register on my mental radar, was that I had to urinate one of two times more each day than usual.

I exited that last study in May 2012, and was invited that October to be a candidate for a new study. However, during the months between I had begun a low-carb/high-exercise routine to see if I could avoid starting to take insulin. It worked well enough that by the time they were considering me for the new study, my A1c, 6.5%, was too low for me to be a good candidate.

But I knew there was no way my endo was going to ignore me forever. I’m not a complainer or a screamer, so when his crew is poking and prodding me, and making me get in uncomfortable positions so they can attach various whatnots to me, they know I’m pretty easy to work with. My secret is simple: These people are doing me a favor, so a little pain or discomfort is fair trade.

A week ago his office called to ask me to participate in a study to test a drug that sounds much like the last one I tested, which affects kidney function. I was game to do it, but as I talked to my endo’s research assistant, I told him that I finally had started on insulin. Although my eligibility for this new study wasn’t affected by the current drugs I’m taking, the intake guy’s ears perked up. He mentioned that I might be more interested in a Phase 3 test of a new basal insulin whose maker wants to position it to compete with Lantus.

I’m definitely interested. I’m not using all that much insulin (30 units daily) so its cost is not burdensome. But I still wouldn’t mind getting my basal for free over the next few months. All the benign poking, pricking, prodding, and monitoring that would go with it is almost old hat for me, so not a big concern.

I’ll let you know how it works out. For those of you who might someday participate in a Phase 3 (or even Phase 1 or 2) trial, perhaps my experience will give you a few tips about the process. 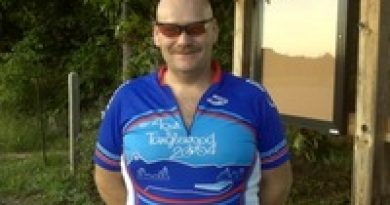 Biking Away From Diabetes 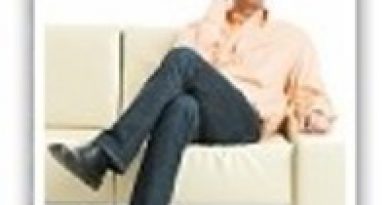 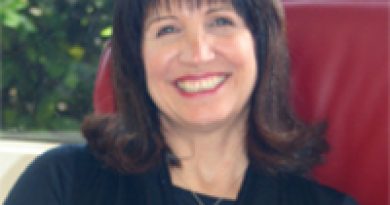 Righteous About a Diabetes Diet