At the start of the study, the mean daytime blood pressure reading for all participants was 142.7/77.1 mmHg. (The first number is for systolic, the second for diastolic; mmHg stands for millimeters of mercury, an indicator of pressure.) By the end, while there was no change in the control group’s numbers, the intervention group saw a decline of 9.1 mmHg in systolic blood pressure and a 4.66 mmHg decline in diastolic.

The Canadian researchers say that although the device enables doctors to better track their type 2 patients’ blood pressure and intervene when necessary, it was really the patients themselves who led the way in improving their blood pressure readings. Because they felt more accountable and knew that their doctors could monitor them, they became more active in taking measurements and steps to control their blood pressure levels.

The study findings were presented in Abstract 243 at the American Telemedicine Association’s 16th Annual International Meeting in Tampa in early May. 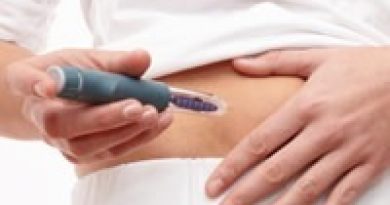 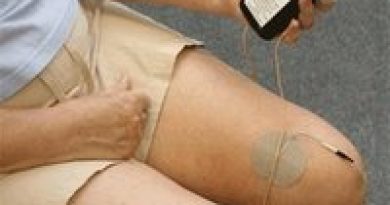 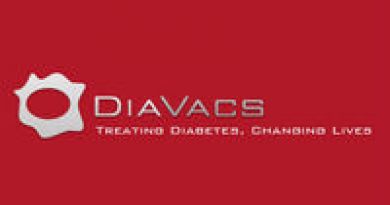