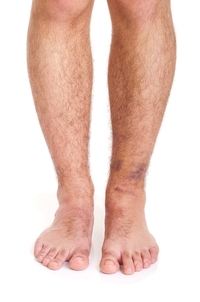 A new study on the treatment of symptoms of diabetic peripheral neuropathy has shown promising results, according to one of the lead doctors on the study.

The study from Tulane University and Pamlab, the makers of the medicinal food Metanx, showed “significant improvement” in the symptoms of neuropathy as well as quality of life in as little as 24 weeks for those taking the prescription-strength vitamin.

Neuropathy is a common concern among people with type 2 diabetes, who experience a range of symptoms including numbness, burning pain, and tingling in the feet and hands. Estimates say that as many as 60 to 70 percent of the 26 million Americans with type 2 have some level of diabetic neuropathy.

As part of the study, those taking Metanx showed “significant improvement” in peripheral neuropathy symptoms over the 24-week period.

The double blind study included 214 type 2 patients, some who received Metanx and others who were given a placebo. The Metanx users saw improved neuropathy symptoms as soon as 16 weeks.

Since there are currently limited treatment options, the Metanx study has been met with optimism. It is believed Metanx helps regulate the metabolic processes that maintain blood flow, ensuring that nutrients and oxygen reach peripheral nerves, keeping them healthy.

The study was conducted by Vivian A. Fonseca, M.D., of the Tulane University School of Medicine.

“This study verifies that Metanx could be a useful tool in managing patients with symptomatic diabetic neuropathy,” Fonseca said.

Dr. Andrew Boulton, a professor of medicine at the University of Manchester in England and a consulting physician at the Manchester Royal Infirmary who has specialized in diabetic complications for more than 30 years, called the study’s results “extremely promising.”

“It is clear from this study that Metanx offers the possibility of symptomatic relief … and perhaps even potentially a preventative treatment. A longer-term study, perhaps in earlier diabetic neuropathy, would help inform us if this drug has the potential to be a pathogenetic treatment that also helps symptoms,” Boulton said.

“There are very few therapies in that time period that have shown promise as both a pathogenetic and symptomatic treatment for neuropathy, therefore this appears to be extremely promising,” Boulton said. “The only other treatment would be the antioxidant alpha-lipoic acid, which is currently licensed in a number of countries including Germany. If longer studies bear out the hope provided by studies to date, this could be a significant contribution to the area.” 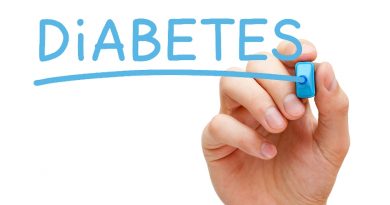 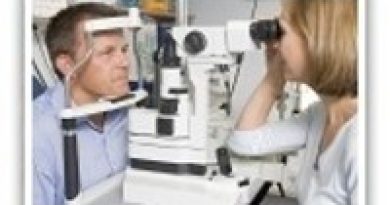