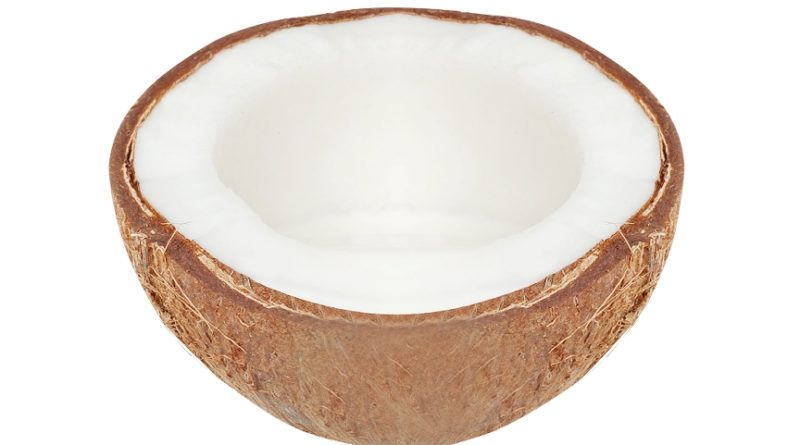 I think that it’s safe to say that we are a nation of butter lovers. Many of our recipes require butter in order to give food the flavor that we have come to love. Cakes, garlic bread, chicken, and steaks are just some of the foods that call for butter in their preparation. While I love the taste of butter just as much as anyone else, I’d like to offer up a better alternative.

Coconut oil is a healthier, more diabetic-friendly choice over butter, and like blueberries, can be considered a miracle food. Although it is comprised almost entirely of saturated fat, the saturated fat from the coconut is much healthier than other saturated fats. Since the U.S isn’t a big coconut producer or coconut consumer, the benefits of the coconut may not be known to most people. However, those who have intimate knowledge of the coconut can attest that it is truly a medicinal food. I discovered coconut oil two years ago in my effort to eat healthier. I was intrigued by claims of the oil’s ability to burn calories due to its medium-chain triglycerides, its ability to reduce hunger, and increase of “good” HDL cholesterol. Coconut oil is also said to be useful for dental care as it can kill harmful bacteria in the mouth, reduce bad breath, and improve overall dental health.

Coconut oil has a long list of other benefits and uses that I intend to experiment with more to see what improvements I can make with my diabetes. 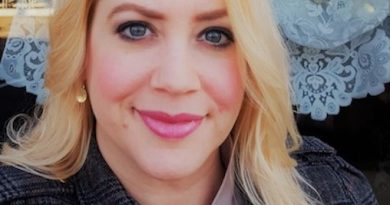