Patients who have partial lipodystrophy, a condition that often leads to diabetes and high triglycerides, are benefiting from metreleptin, an investigational treatment being developed by Amylin Pharmaceuticals.

In a six-month study that involved nine patients with partial lipodystrophy, Amylin found that the drug, an analog of the hormone leptin, produced substantial results: The patients’ mean baseline A1c of 8.1% dropped to 6.8% by the end of the study and was sustained through 15 months. Their triglyceride concentrations fell from a baseline measure of 318 mg/dL to 169 mg/dL at 15 months. Patients taking insulin saw their daily dose drop by 110 units.

Lipodystrophy patients have an abnormally low amount of fat tissue. Because leptin is secreted by fat cells, this creates a leptin deficiency.
Lack of leptin can lead to such metabolic disorders as extreme insulin resistance, high triglyceride levels, full-blown diabetes, and excessive liver fat.

The development of metreleptin as a supplement to diabetes drugs, special diets, and lipid-lowering drugs is welcome news for the estimated several thousand lipodystrophy patients worldwide. Currently, according to Amylin, 150 patients globally are receiving the drug.

The company hopes to complete submission of a request for approval to manufacture the drug to the FDA by the end of 2011.  Amylin presented the results of its study in early June at the 93rd Annual Meeting and Expo of the Endocrine Society in Boston. 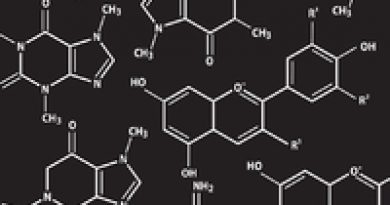 The Growing Number of Diabetes Therapies