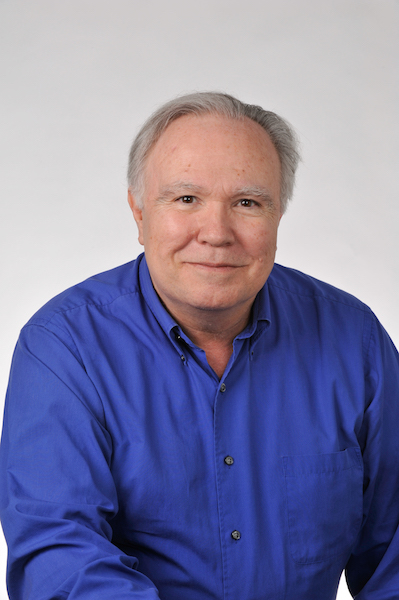 Life as an older type 2 isn’t always about diabetes. There are also the traditional problems that come with getting up in years: “Did you sleep OK, Dearie?” “Doesn’t that sun feel good on the joints?” “I’ve really started to like salsa lately. Must be my taste buds seeing if they can still be shocked.”

So it came as a great consolation a few days ago when I read a news item that said it’s a mistake to think that the brain slows down as people age because it’s losing its power. The truth, according to a German research team, is that people’s brains are somewhat like a computer’s hard drive: The more information that’s been stored on it, the longer it takes to find it. It isn’t a problem of ability or intelligence; it’s a problem of retrieval.

Now that’s not only a great consolation, it makes perfect sense. Most older people I know are very much at the height of their mental powers (and senses of humor), but they also carry around years of stashed experiences and memories. Think of their brains as a 50-layer cake, each layer made of a different ingredient-milk chocolate, lemon, strawberry, mango, dark chocolate, coconut, and so on. But all of those layers have to be squeezed within the standard height of a cake (or normal brain structure).

Now imagine a younger person’s layer-cake brain, which may have only 10 layers because he has fewer experiences and memories.

Then ask each person to access a particular layer that stores a set of facts, such as, “What was the name of the character in Titanic who romanced his girlfriend by propping her up on the bow of the ship?” It’s likely the younger person is going to be able to scan his 10 layers more quickly than the older person scans her 50 and come up with the name, Jack Dawson.

Not only does the older person have to scan more layers to find the right information, the answer is mixed in with a lot of other facts about the Titanic-that the millionaire Molly Brown, later the subject of a Broadway musical, was aboard that night; that the Titanic had two sister ships, Britannic (which was originally to be named “Gigantic”), which struck a mine and sank in World War I, and Olympic, which enjoyed a long disaster-free run before being scrapped in 1935; and that a writer named Morgan Robinson wrote a novel in 1898, Futility, or the Wreck of the Titan, about the Titan, the greatest ocean liner ever built, which on her maiden voyage to America hits an iceberg and sinks.

The older person has to filter through all that stuff before arriving at Jack Dawson.

This “my brain is stuffed and I can’t get data out” condition applies to diabetes, too. By the time any of us have had type 2 for a few years, we have a lot of information, both scientific and personal, stashed in our heads. Some of it is contradictory, so the deer-in-the-headlights look we may flash when somebody asks us a simple question about our disease is because we have to dig through heaps and heaps of data to compile an informative answer.

Also, because we have diabetes, which we’ve been told has all sorts of bad side effects, we may start to believe that our difficulty accessing our cranial hard drive is one of them. It could be, although I’ve met few older diabetics who come across as confused or addled-at least no more so than most seniors.
So, hats off to those Dutch researchers-or was it German? I can’t recall-who brought us the reassuring news about something or another that should make all us elders feel good.

AskNadia: Why Can’t a Type 1 Women with Diabetes Adopt A Child 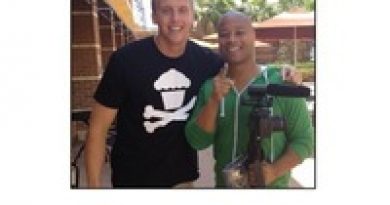 A Celebrity Chef’s Documentary About Diabetes