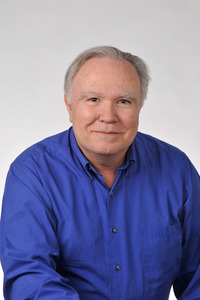 I just read an interesting commentary online where a type 2 writer laments about how many times well-meaning friends and relatives tell him they know the secret to curing diabetes- you just have to follow certain diets, or take certain vitamins or supplements, or do some exotic form of yoga.

He continues that he sometimes not so patiently explains to his well-meaning advisors that diabetes is not something you cure, it’s something you manage. You can lose weight and drive down your A1c’s and blood sugar readings, and give the superficial appearance of having licked the disease, but that doesn’t mean you’re rid of it. You’re just holding it at bay.

That situation reminds me of the Borg, the most formidable aliens the characters in the sci-fi series Star Trek ever faced in their outer space adventures. The Borg were a hive civilization of half-flesh/half-machine humanoids who were determined to turn all the other intelligent beings in the galaxy into captives and then copies of themselves. (Their most famous line was, “Prepare to be assimilated!”)

The Borg’s technological genius was that they would quickly figure out the weapons the Star Trek characters were using against them and develop effective defenses within seconds. The only way the good guys could counter the Borg was to try to overwhelm them with an array of constantly changing attacks. It would work for awhile, but the Borg almost always neutralized our heroes’ tactics.

So you can understand why I call my disease “the Borg.” I have at my disposal some of the finest weapons that modern minds and technology have created to fight diabetes-metformin, insulin, exercise, Dr. Richard Bernstein (both the Long Island and Northern California versions), good food, annual injections against pneumonia, a fine HMO, and work with a publication that affords me easy access to the latest information and updates on the disease. I am a fortunate man.

But at some point the Borg are going to figure out my array of defenses. That means I have reached the point where managing diabetes now includes cultivating reasonable expectations about it. Not fond hopes, or flights of fancy, or impossible dreams, just realism.

The late California writer William Saroyan once said, “Everybody has got to die, but I always believed an exception would be made in my case.” I believed that in my twenties-as do almost all people that age-and continued thinking it well into my fifties. But as I near the completion of six and half decades of life, I see that the Borg are getting closer to the point of having their way with me.

This doesn’t mean that, like any good Star Trek crewmember, I won’t continue changing the settings on my weapons and trying to foil the Borg for at least a little longer. I still intend to put up a good fight, but Brother Body is increasingly telling me that he’s not as spry or gung-ho as he used to be. Instead of fierce long hikes and intense exercises, I’m taking long strolls and pulling weeds in the garden.

I don’t pretend that my experience applies to younger type 2s or everybody my age. We’re all too different in the genetic gifts or defects we arrived here with. Still, I think it’s good for readers to know what life as one older type 2 is like. Accepting that I won’t be one of Saroyan’s exceptions doesn’t mean giving up, it just means adjusting my timetable and reporting back on how it’s going. 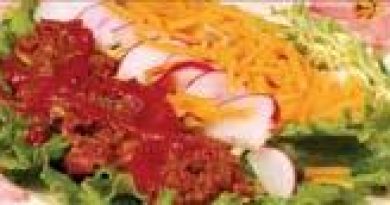 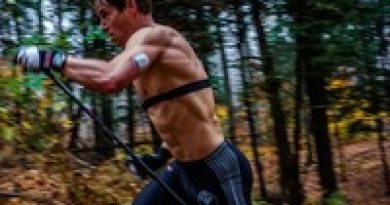 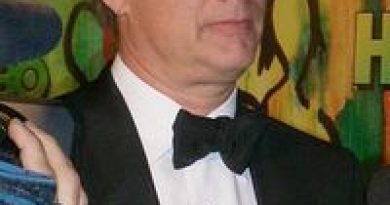