Robin Arzon’s life as an uber-athlete is as frenetic as the New York City borough where she lives.

But the corporate lawyer, marathon runner, long-distance cyclist and personal trainer who calls sweat her best accessory almost didn’t get a chance to discover her inner athlete, and that has nothing to do with her being diagnosed with type 1 diabetes almost a year ago.

When she was 20, just before her senior year at NYU, Arzon was relaxing at a wine bar when she found herself held at gunpoint by a man bent on wreaking havoc who had already shot and injured three people and doused others in gasoline in a plan to burn them alive.

Although Arzon escaped uninjured, it was later, when she began running and had the time to fully process the events that had occurred, that she realized how insignificant other problems were after facing near death.

“I decided almost immediately that I would never define myself as a victim, and I draw a lot of strength from that,” she said. “I can go down the rabbit hole of allowing an experience to take over, or I can take ownership of how I respond to this.”

She found her strength in motion, and while she had been a shy, quiet child more bookish than athlete, as soon as she started to run, she changed her inner dialogue, not only becoming physically stronger, but transforming how she thought about herself by unleashing her determination and strength.
“We all have an inner dialogue that’s a lot more destructive than we think,” said Arzon, now 32.

I’m a really strong endurance athlete of my own making and choosing, by taking control myself, and that is really empowering.”
Arzon runs marathons regularly and sometimes works out as much as five times a day because she makes her living working up a sweat, so she had developed a nuanced mind-body connection that helped her almost immediately step into the role of someone with type 1.

A vegan who already ate whole, healthy foods as fuel, Arzon only needed to learn how she would add insulin to her routine so she could continue running 100 miles a week. She soon found that insulin injections were not the answer, and 10 days after her diagnosis, she was fitted with an OmniPod (see other success stories here) and went on about her life, founding a magazine, Undo Ordinary, which encourages ordinary people to strive for extraordinary things, and continuing her own journey toward exceptional.

She is planning to run across the country to raise diabetes awareness, using her strength to inspire others to find their own personal best.
“I don’t limit challenges,” she said. “I allow them to make me stronger.” 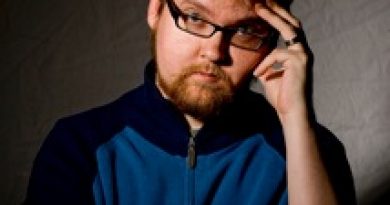 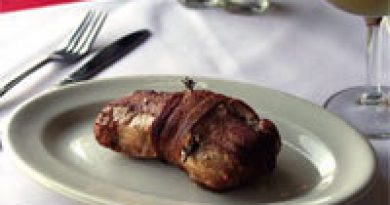 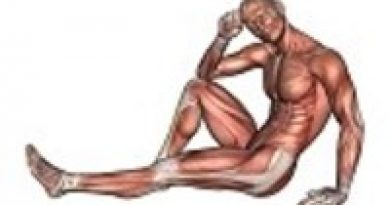 Researching the Cure Beyond The Mouse