Researchers at the Tulane School of Public Health and Tropical Medicine in New Orleans have discovered the earliest predictors of type 2 diabetes yet to be recorded.

According to a study published in the November 15, 1996 issue of the American Journal of Epidemiology, the children of people with type 2 diabetes (average age of 15) were found to have significantly higher measures of body fat and blood pressure than normal. They also had much higher fasting levels of glucose, insulin and glucagon. Insulin-to-C-peptide ratios and triglycerides were significantly higher as well.

The sooner a high-risk individual is identified, the sooner he or she (with the family and doctor) can learn about the condition and prevent its development. 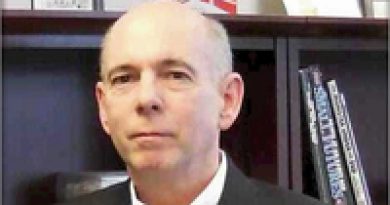 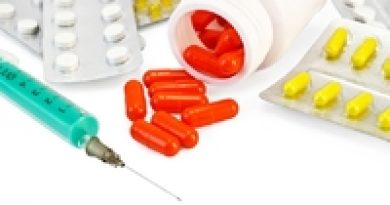 Type 2 Drugs in the Pipeline: an Update 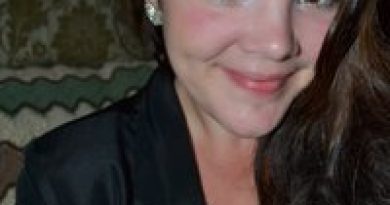