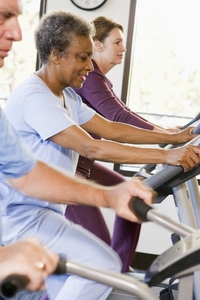 Canadian researchers report that just 30 minutes of intense exercise per week can reduce blood sugar levels for up to 24 hours after each exercise session and help prevent post-prandial spikes in patients with type 2 diabetes.

Researchers at McMaster University in Ontario, who published their findings in the December 2011 issue of the Journal of Applied Physiology, suggest that type 2s who are pressed for time can increase their blood sugar control with three short, intense workouts per week.

They based their findings on a small study involving eight older type 2 patients, all obese, with an average age of 63 years. The participants engaged in six intense exercise sessions over a two-week period.

The sessions consisted of one minute of intense exercise-designed to get their heart rates up to 90 percent of maximum-followed by one minute of rest. They repeated this until they had completed a total of 10 minutes of intensive exercise.

The sessions were preceded and followed by warm-up and cool-down exercises, which brought the total exercise time for each workout to 25 minutes.

At the end of the study, researchers found that participants’ average blood sugar levels and post-prandial spikes fell significantly for up to 24 hours after an exercise session. Starting blood sugar levels were 137 mg/dL and dropped to 119 mg/dL.

Although 75 minutes of exercise per week is half the time recommended by the American Diabetes Association, the researchers concluded that type 2s can enjoy significant benefits from the reduced workouts. 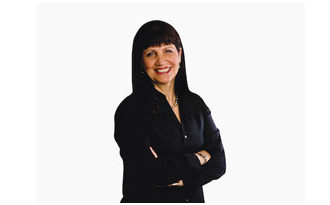 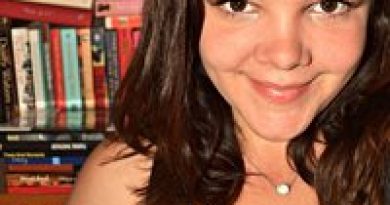 Another Day, Another Battle