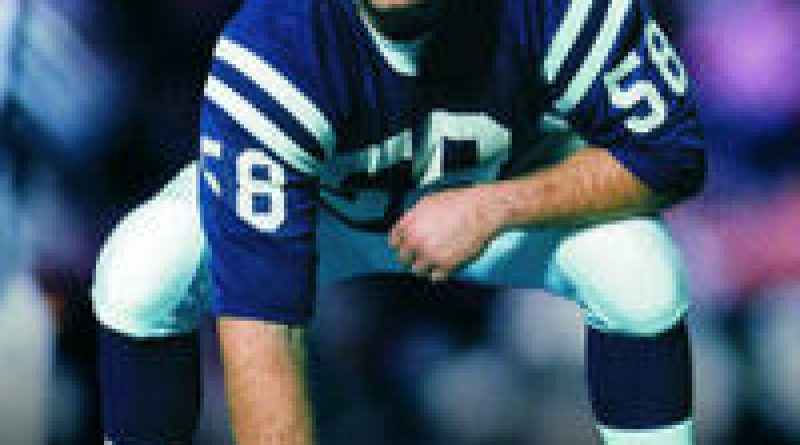 Jay Leeuwenburg is an imposing, 6-foot, three-inch, 295-pound physical specimen which goes a long way in his field of work as an offensive lineman in the National Football League (NFL). Even before Leeuwenburg was a teenager, he weighed as much as 170 pounds. At the age of 12, however, he began losing weight at a rapid pace, and eventually whittled away to 130 pounds. Upon seeing a doctor, Leeuwenburg discovered he had type 1 diabetes.

“At the age of 12, I had not yet thought about being a player the NFL,” says Leeuwenburg. “My main focus after being diagnosed with diabetes was to live a normal life and try to fit in.”

Making Exercise a Priority to Control His Diabetes

Leeuwenburg immediately learned all he could about type 1 diabetes and how to manage it. One of the things that he learned was that exercise was a helpful way to control the condition. In high school, Leeuwenburg made it a priority to be physically active throughout the year. He accomplished this by playing football and basketball, as well as being a member of the wrestling team.

“From the onset of my diagnosis, I made exercise a part of my diabetes regimen,” says Leeuwenburg, who adds that he never had any doubts that diabetes would hinder him in any way.

Leeuwenburg was a good enough offensive lineman to earn a scholarship to the University of Colorado. It wasn’t until his senior season at Colorado that he realized he was capable of fulfilling his dream to play in the NFL. In 1992, Leeuwenburg was drafted by the Chicago Bears and became an all-pro offensive lineman. Leeuwenburg started every game from 1993 and 1995 before joining the Indianapolis Colts, where he appeared in another 37 consecutive games. Today, he plays for the Cincinnati Bengals and credits his impressive track record to hard work, lots of sugar and preparation.

Leeuwenburg says that he manages his type 1 diabetes while maintaining the rigorous exercise schedule of a professional athlete by following a high-calorie diet.

“On non-game days, I usually eat 4 to 6 eggs with 4 ounces of sausage, 2 pieces of toast and 1 piece of fruit. I also drink 2 cups of coffee with cream,” explains Leeuwenburg, who says that this diet helps him with training and recovering from injuries. “For lunch, I eat 2 turkey sandwiches, 1 low-fat yogurt, one banana and 2 cookies. Dinner is a salad, a 16-ounce glass of milk, 12 to 16 ounces of meat, a baked potato with low-fat sour cream, and a desert, usually ice cream.”

On game days, Leeuwenburg eats at breakfast consisting of 6 eggs and 4 pancakes, 3 to 4 pieces of fruit and 2 chicken breasts. He then takes 18 units of Humalog and 8 units of Humalin N on a sliding scale.

“It’s important to keep in mind that I’m eating a lot more at breakfast on [game days] than I usually eat for breakfast,” he says. “So I take more insulin because if your sugars get too elevated you become dehydrated and I get dehydrated enough with the game.”

Leeuwenburg does not eat a lunch on game days because it conflicts with game. he does, however, eat a “lunch-size” dinner after the game. He then takes 14 units of Humalog and eats a normal dinner. At bedtime, he then takes 10 units of Humalin N.”

When Leeuwenburg is not training, he says that he cuts his caloric intake by 30 percent.

On normal days, Leeuwenburg tests 8 to 10 times. On games days, however, he tests as much as 40 times, including every half hour leading up to game time. He once had a hypo during a game in high school and drank a six-pack of Coke to correct it. In college, he switched to glucose tablets. Today, the Bengal’s trainer keeps Gatorade by the bench in the event that Leeuwenburg goes low.

“It gets in my blood stream quickly with no problems.”

“On game days, I start at about 220 mg/dl and that works for me,” he says. “I usually drink Gatorade during the first quarter, and then water the rest of the game.”

Leeuwenburg says that he will only take insulin during a game if his blood sugars are high at halftime.

“I don’t take any insulin at halftime unless I’m over 300 mg/dl,” says Leeuwenburg, adding a word of caution. “It does not take much insulin to lower my sugars.”

Active in the Diabetes Community

Jay Leeuwenburg is on the board of the Juvenile Diabetes Foundation (JDF). In October 1999, he testified before Congress for more research money for diabetes. He also works closely with JDF, Roche Diagnostics and Eli Lilly to develop programs that help educate and motivate other people with diabetes.

Prepare for the Worst and Hope for the Best

As Leeuwenburg prepares for the bumps and bruises that will come with being an offensive lineman in the trenches, he sticks by his motto that has made him successful in controlling diabetes and the NFL.

“Prepare for the worst and hope for the best with diabetes and life.” 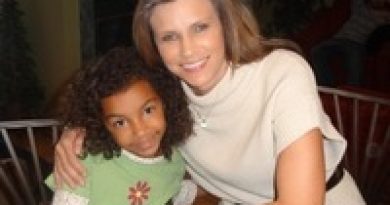 Support on the Diabetes Journey