According to the Centers of Disease Control and Prevention, more than one-third of adults in the U.S. are classified as obese, while more than 70% of people in the U.S. are overweight. Now, using 17 weight-related factors, the fattest city in the United States has been identified as Jackson, Mississippi.

The factors used to determine the fattest cities in the U.S. included projected obesity rates, healthy food access, and measures of physically inactive adults. Memphis, Tennessee and Little Rock, Arkansas rounded out the top three on the list of fattest cities, while the Seattle-Tacoma area was ranked as the city with the lowest obesity levels.

These findings were published by WalletHub on March 22, 2017.

Are You ON The CGM Rollercoaster? Get OFF With These PRO Tips 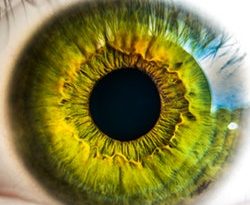 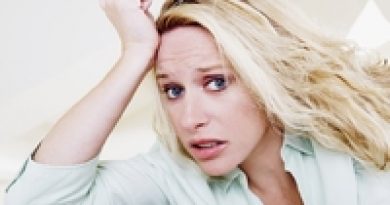