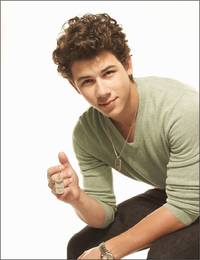 Nick began writing “A Little Bit Longer,” his song about tribulations of any sort, at age 13, on the day he was diagnosed with type 1 diabetes. He’s been singing since he was only three years old, when he used to stand on the furniture and sing into a turkey baster microphone. A serious, well-behaved child who was homeschooled and rarely reprimanded, he entertained himself with music rather than toys: He’d put on musical shows for his family and charge $5 for tickets, a far cry from his sold-out shows today.

With both music and diabetes, Nick has come a long way since his diagnosis in November 2005. In 2007, the Jonas Brothers performed at a Diabetes Research Institute fundraiser in New York City. During the show, Nick asked his audience to raise their hands if they had diabetes. Then he raised his hand too, revealing to his fans for the first time that he had diabetes as well.

Since that time, Nick’s become a shining light for type 1 diabetes, a charismatic advocate and fundraiser, and a real star with whom youngsters with diabetes can identify and from whom they can take comfort.

Nick’s Change for the Children Foundation partners with five different charities to raise money and awareness for diabetes. He actually started the foundation when he was only about ten years old, before he even had diabetes. He says, “It started originally when I was doing some Broadway shows in New York City and seeing homeless families on the streets, and I wanted to do something for them.  When I got diagnosed, the vision for the foundation changed a little bit to diabetes-oriented.”

Since August 2008, Nick has been a diabetes ambassador with Bayer Diabetes Care, to help young people manage their diabetes and support them in giving back to their community (NicksSimpleWins.com). In June 2009, he met President Obama (and both the Obama daughters) when he went to Washington DC to testify before the Senate Homeland Security and Government Affairs Committee, along with Sugar Ray Leonard and Mary Tyler Moore.

Nick definitely sees himself as doing more advocacy in the future, perhaps even on a larger scale. As he says, “I still have diabetes and I’m probably going to have it for a while, unless there is a cure one day. You know, it’s something that I’m passionate about, and I want to speak out about it. I’ve seen the effects it has on young people. They feel alone with their everyday struggles with diabetes, and they just want to have that assurance that they can live out their dreams with diabetes.”

Nick also has good advice on how to handle yourself in order to make those dreams come true. For one thing, he stays physically active. He says, “I play a lot of sports, that’s the main thing.  Baseball is a big one.  I think if I wasn’t doing what I am today, I would be playing baseball.  Ping pong on the road also keeps you somewhat active.”

His diabetes self-care has come a long way in the five years that he has had diabetes. “It’s about learning how to be prepared for it,” he says. “Every day is different, so you have to be prepared for every situation, and have the right tools, and keep the right people around you who know what to do in emergency situations.”

Nick’s dreams are even bigger than being a pop star  and diabetes advocate. He’s also interested in working on Broadway, where he started his career, and in collaborating with other pop icons. He’d really like to work with Paul McCartney, whom he describes as “an amazing man and an amazing performer, and obviously he is quite a legend.  It would be a pleasure playing with him.”  Regarding Broadway, he says, “There are a number of different roles I would like to play.  It just would have to be the right time and the right thing.  You never know where I might pop up.”

That’s something for us all to look forward to. 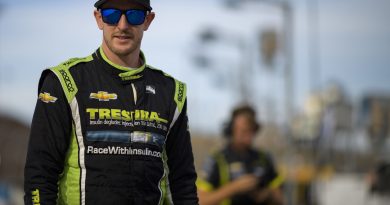 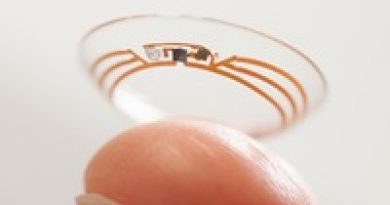 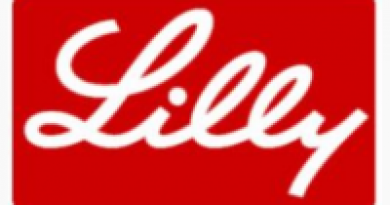 One thought on “Type 1 Flashback Friday: Nick Jonas, a Pop Star With a Conscience”