While statistics seems to suggest that fewer diabetics are developing foot infections in the U.S. – the numbers show that infections have dropped by half over the last 15 years – the statistics are skewed because more people are now classified as diabetic, one researcher says.

According to Bryson Duhon, PharmD, a clinical assistant professor of pharmacy at the University of Texas at Austin, the instances of diabetic foot infections in 1996 were seen in 2.3 of every 100 diabetes patients, compared to 1.1 per 100 in 2010.

And while it appears that the rate of infections and amputations have been reduced, in reality, the reductions come from changes in the definition of diabetes, including one in 1997 that changed the diagnosis from a fasting blood glucose of 140 mg/dL to 126 or higher, which hiked the number of people with diabetes by millions.

With more people diagnosed with diabetes earlier, the rate of complications is diminished, at least for a time, since foot infections are more common as a late-stage complication of diabetes.

“Although encouraging, the primary decrease in incidence was likely a result in newly diagnosed diabetes,” he said. “With less stringent criteria for the diagnosis of diabetes over the years, more patients are diagnosed with new and less severe diabetes as in the past. Thus these patients are less likely to experience the severe complications of diabetes such as diabetic foot infections.”

In reality, the numbers of diabetic food infections have remained the same since 1996, and doctors should not “relax their surveillance of diabetes patients because of what seems to be decreasing percentages.”

A study that appeared in April in the New England Journal of Medicine echoed Duhon’s findings.

“Rates of diabetes-related complications have declined substantially in the past two decades, but a large burden of disease persists because of the continued increase in the prevalence of diabetes,” said the team of researchers led by Dr. Edward W. Gregg from the Centers for Disease Control and Prevention in Atlanta. 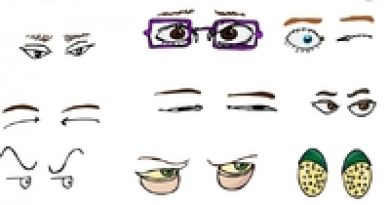 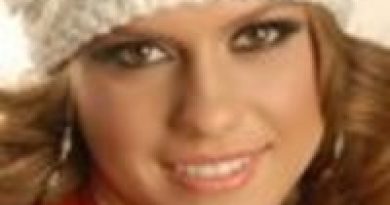