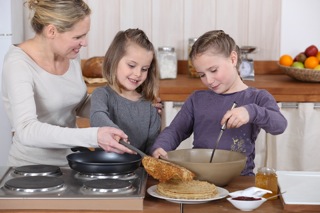 The healthier a woman is before she becomes pregnant, the less likely her baby will develop obesity later in life, according to a new study from British researchers.

The University of Southampton’s Medical Research Council Lifecourse Epidemiology Unit looked at several different risk factors including obesity. Women with excessive weight gain during pregnancy, smoking status, Vitamin D levels, and breastfeeding for less than one month will all factors taken into condiseration.

By age six, the risk increased to 4.65 percent, with those children having a body mass index that was 47 percent higher than their peers.

Other factors including quality of diet or physical activities levels did not explain the increased risk.

“Early life may be a ‘critical period’ when appetite and regulation of energy balance are programmed, which has lifelong consequences for the risk of gaining excess weight,” said Professor Sian Robinson, who headed the study. “Although the importance of early prevention is recognized, much of the focus is on school-aged children. Our findings suggest interventions to prevent obesity need to start earlier, even before conception, and that having a healthy body weight and not smoking at this time could be key.”

Flashback Friday: Can I Blame Mom For My Diabetes? 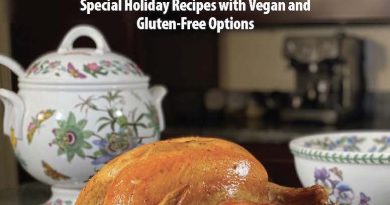 Diabetes Health Living with Type 2: Eating Responsibly During the Holidays