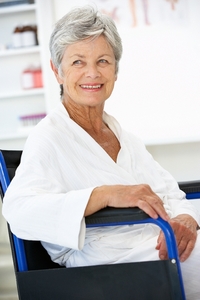 Half of those who are disabled aren’t getting the recommended amount of heart-healthy aerobic activity, and it’s putting their health at risk, according to a new study from the Centers for Disease Control and Prevention.

According to the study, 11.6 percent of adults age 18 to 64 in the United State report a disability, ranging from vision to mobility issues. And many say their disability prevents them from getting enough exercise.

Researchers said that those with disabilities are almost twice as likely to be inactive compared to those without disabilities (47.1 percent versus 26.1 percent), and were 50 percent more likely to report having one or more chronic diseases including type 2 diabetes, cancer and heart disease.

Even more troubling, researchers say, less than half of adults with disabilities – about 44 percent – were given a recommendation to get moving from their physicians in the last year.  Many aren’t being made aware of the significance of activity on their health.

Those who were given a recommendation for physical activity, were 82 percent more likely to fit it into their lives, researchers said.  Helpiing patients overcome these barriers includes accessibility and availabity with fitness professionals, educated in working with those with special needs.

The findings, which appeared in a recent CDC Morbidity and Mortality Weekly Report, are based on interviews conducted between 2009 and 2012. More than 83,000 adults across the country including 10,000 with disabilities were part of the National Health Interview Survey. 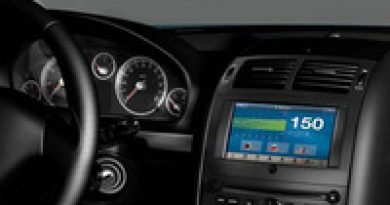 Monitor Your Blood Sugars While You Drive? 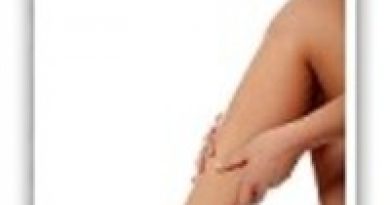 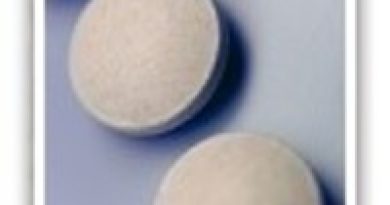