For people with type 1 diabetes, having the “bad” variety of the disease comes with some issues. You’re constantly managing your blood sugars, warding off complications, and explaining your situation to others. But how about some good news for a change? Researchers now say that people with type 1 live nearly as long as people without diabetes!

That’s right: According to a study from the University of Pittsburgh Graduate School of Public Health, the estimated life expectancy for type 1s diagnosed from 1965 to 1980 is 68.8 years. The average nondiabetic life expectancy is 72.4 years — a bit more than three years’ difference.

But there’s more. Type 1s diagnosed from 1950 to 1964 have an average estimated life expectancy of only 53.4 years. That means that treatment advances in recent years have added more than 15 years to the life of an average person with type 1!

The study doesn’t address the projected life expectancy of those diagnosed after 1980. However, given the fact that the landmark Diabetes Control and Complications Trial didn’t even finish until 1993, one can only expect that type 1 lifespans have lengthened even further.

It’s important to note that the ages reported are estimates. The researchers used information from the Pittsburgh Epidemiology of Diabetes Complications study, a lengthy project begun 1986, to extrapolate the figures.

This line from the researchers’ abstract sums things up nicely: “Life expectancy for this Pittsburgh, hospital-based, childhood-onset (type 1 diabetes) population has improved dramatically.”

Regardless of our age or challenges, let’s all cheer for that. 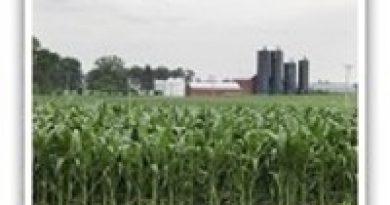 How High Fructose Corn Syrup Is Made 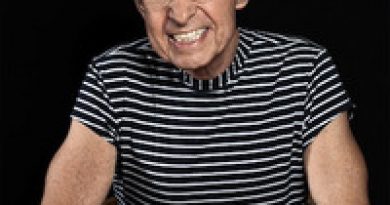 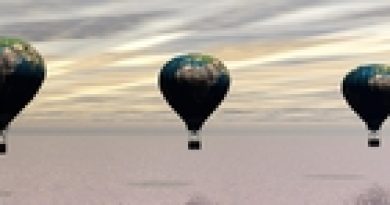