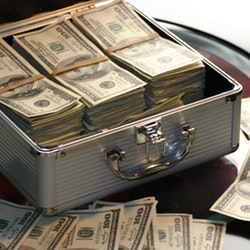 Of this total $705 billion, about $82 billion will go to people who are under age 65 and also qualify for Medicare. About $49 billion will go to premium tax credits with the Affordable Care Act, while another $4 billion is allowed for the ACA’s Basic Health Program.

These findings were published in Think Advisor on May 24, 2018. 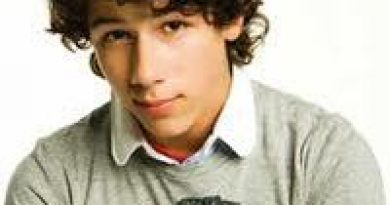