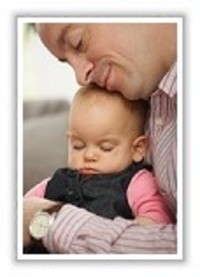 A gluten-free diet in the first 12 months of life does not lower the risk of later developing type 1 diabetes in children who have a family history of the disease, says a German study. Previous studies had suggested that babies whose diets included gluten in their first months of life might be more likely to develop type 1 than youngsters whose diets did not.

Gluten is a protein in grains that lends elasticity to dough and chewiness to finished baked products. An estimated one percent of the U.S. population has celiac disease, a condition in which an allergy to gluten can damage the intestines. Some researchers have thought that celiac disease might be linked to diabetes.

The German researchers experimented with the diets of 150 babies who had at least one parent or sibling with type 1 diabetes. Half of the children did not eat any gluten until they were six months old. The other half did not eat any until after they had reached their first birthday. By age three, three children who had begun ingesting gluten at six months of age had developed diabetes, compared to four children in the later-exposure group. Previous to that development, neither diet had appeared to have any negative effects on the youngsters’ growth or weight gain.

The researchers concluded that while keeping a baby’s diet gluten-free does no harm, it also does not reduce the risk of the baby later developing type 1 diabetes. 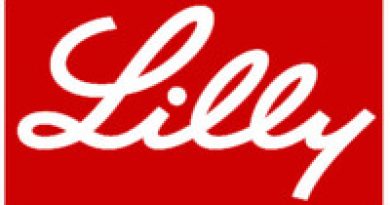 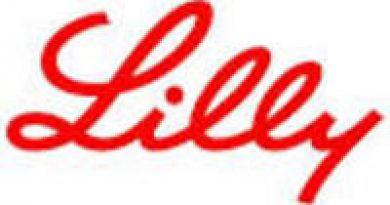 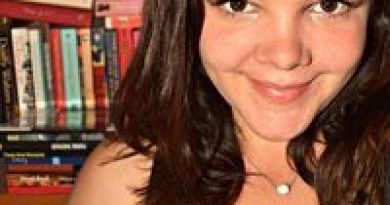 Fire In My Veins: A Story of Ketoacidosis