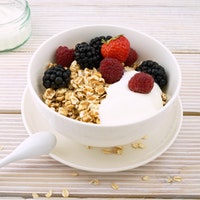 According to research completed at Iran’s Shiraz University of Medical Science, consumption of yogurt may benefit obese adults. This was especially true with yogurt that had been fortified with calcium, vitamin D, and whey protein.

Researchers evaluated adults who were either overweight or obese and also suffered from metabolic syndrome. They were randomly assigned two servings each day of either the fortified yogurt or a typical low-fat yogurt. All participants were placed on a calorie-restricted diet.

While no significant weight loss differences were noted after 10 weeks, both groups did exhibit decreases in body fat mass, body fat percentage, and waist circumference. The fortified yogurt group had greater reductions in these categories.

These findings were published in Nutrition, Metabolism & Cardiovascular Diseases on March 9, 2018. 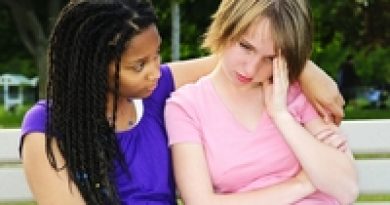 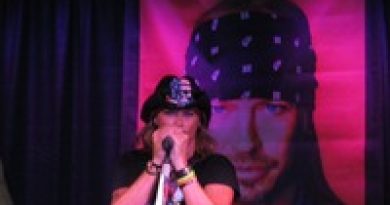 Why A Diabetes Camp?