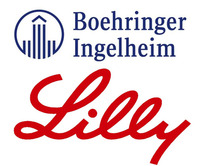 The FDA will delay allowing the type 2 drug empagliflozin to enter the U.S. market until “previously observed deficiencies” at the plant where it is manufactured are fixed.

The delay does not call into question the safety or utility of the drug, which is manufactured by Eli Lilly and Boehringer Ingelheim.

Empagliflozin is an SGLT-2 inhibitor that has already been shown in clinical trials to successfully decrease weight and reduce A1c’s in type 2 patients.

SGLT-2 (sodium glucose co-transporter-2) inhibitors are a fairly recent class of diabetes drugs to enter the U.S. and European markets. Unlike type 2 drugs that work by stimulating insulin production or reducing glucose production, SGLT-2 inhibitors work by making the kidneys shunt glucose into the urinary system rather than back into the bloodstream.

To date, the FDA has approved two SGLT-2 inhibitors for sale in the United States: FARXIGA (dapagliflozin), manufactured by AstraZeneca and Bristol-Meyers Squibb; and Invokana (canagliflozin) from Jansen.

Lilly and Boehringer Ingelheim have said they will work as quickly as possible to resolve the manufacturing plant issues. After that, it appears that empagliflozin could soon enter the U.S. market. 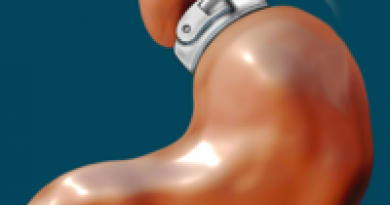 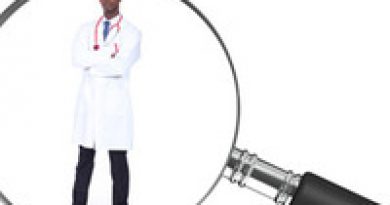 Medicare To Tie Doctors’ Pay To Quality, Cost Of Care