The FDA has approved U.S. sales of Dexcom’s G4TM PLATINUM continuous glucose monitor. The San Diego-based manufacturer said it is taking orders and plans to begin shipping the device to patients within the next few weeks.

Dexcom says that in clinical trials comparing the G4 PLATINUM to the company’s own Seven Plus wireless CGM, the G4’s results were approximately 19 percent more accurate. It also reported that the new device’s accuracy in reporting blood glucose levels in the hypoglycemic range (70 mg/dL or less) was 30 percent better than with the Seven Plus.

A company spokesman says that the improved accuracy in the crucial reporting of the hypoglycemic range may be the G4’s most important feature.

Dexcom says that other notable features of the G4 include:

Smaller profile for easier fitting and use

A unique “Hypo Alert” feature that warns users when their blood glucose level has dropped to 55 mg/dL Continuous glucose monitoring is considered one of the most significant breakthroughs in diabetes management of the past few decades. The technology continuously tracks changes and trends in blood glucose levels, providing users with a “moving picture” rather than the “snapshot” view afforded by standard finger-stick meters.

Despite that capability, Dexcom recommends that the G4 and similar devices be used as adjuncts to and not replacement for standard home glucose monitoring devices.

The G4, which is covered by most insurance plans for people who take insulin, must be prescribed by a physician. For more information, visit www.dexcom.com. 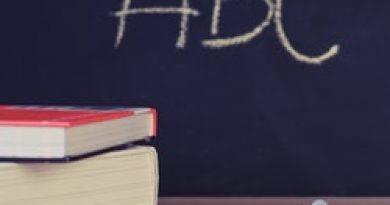 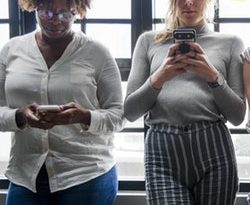 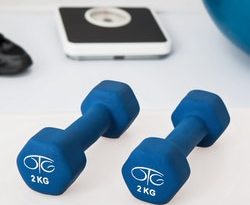 How Diet and Exercise Helped This Woman Drop Her A1C Significantly