Because nonalcoholic fatty liver is associated with obesity and type 2 diabetes, its incidence is rising along with theirs. An estimated 70 to 90 percent of people with obesity and type 2 diabetes have some degree of fatty liver, apparently caused by the metabolic abnormalities that make up metabolic syndrome. These abnormalities, including excess body weight, insulin resistance, and high triglyceride levels in the blood, cause fat to accumulate in liver cells.

But what about the majority of people with fatty liver, those who don’t develop NASH? Recent research indicates that they are still at an increased risk: of stroke. Between 2005 and 2009, researchers from St. Michael’s Hospital in Ontario looked at 103 adults who had a stroke and found that they had high levels of markers indicating fatty liver disease compared to people who had not had a stroke. In a letter published in Endocrinology, the researchers noted that people with fatty liver may be three times more likely to have a stroke than people without fatty liver.

In an earlier study, published in 2009 in the New England Journal of Medicine, a connection between fatty liver and heart disease was reported. The authors cited evidence that people with NASH are twice as likely to die of heart attack or stroke as those without it. Overweight men with NASH have higher levels of C-reactive protein, an inflammatory factor, and fibrinogen, which causes clotting; the worse the NASH, the higher the levels. The authors hypothesized that these and other factors associated with fatty liver promote atherosclerosis, which damages arteries and increases the risk of clots, making heart attack and stroke more likely. 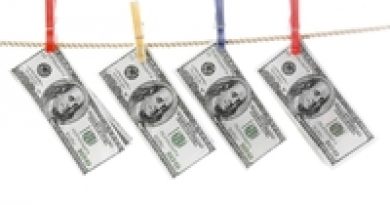 Medicare To Expand Use Of Competitive Bidding