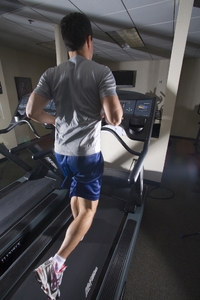 With the first few weeks of 2014 done, those with New Year’s resolutions to exercise are probably beginning to drop out. After all, how many sub-zero jogs or shaky-legged visits to the gym can one person stand? Not many, that’s for sure. But before you abandon that promise altogether, how about another reminder on the usefulness of exercise?

According to a study released in the last few days of December, people who exercised vigorously were able to protect themselves from all of the negative side-effects of overeating–at least for a while.

The study took 26 young men, average age in the mid-20s, and fed all of them 50 percent more energy than their bodies usually required (also known as their resting metabolic rate, or RMR). In other words, they were put on a holiday season diet, the equivalent of multiple days of bounteous tables and abundant pies.

The men were then divided into two groups of 13. One of the groups had physical activity restricted to fewer than 4,000 steps a day. You might call them the couch potatoes. The other group of 13 exercised vigorously for 45 minutes a day by running on a treadmill. You might call them the incredibly motivated folks that you can’t stand. (Seriously, though, that’s a lot of exercise.)

Both groups kept up this routine for a week, after which one assumes the first 13 went for a run and the second 13 took a nap. But not before scientists ran them through a battery of metabolic tests. What they found might surprise you.

In other words, exercise isn’t just good for you. Exercise doesn’t just improve your cardiovascular health. Exercise might actually be able–in sufficient quantities–to protect your body against the negative effects of overeating. Now, is there a drug on the market that can do that? And if there was, don’t you think you’d be reading about it every day?

The usual caveats apply to this experiment. For one thing, it was performed on a small group of in-shape individuals. It was also performed over a brief span of time. It could be, for example, that much longer-term overeating would lessen the protective effects of exercise. Finally, the kind of exercise performed in the study was quite vigorous. Not everyone is able to find the time (or have the endurance) to keep up that kind of routine.

Nevertheless, the importance of exercise–regular, sustained exercise–cannot be discounted. Couple it with a sensible approach to meals, and you have a blueprint for long-term health. 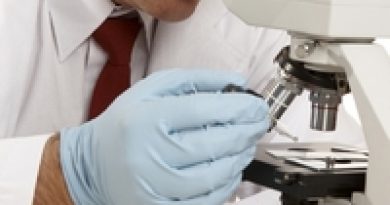 Type 1s May Produce Insulin for Decades After Diagnosis 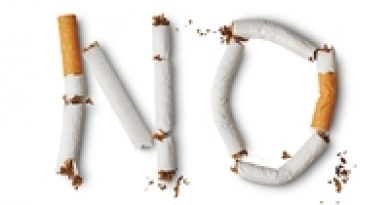 Type 1 & 2 Diabetes: How to Win at Quitting Smoking Cigarettes 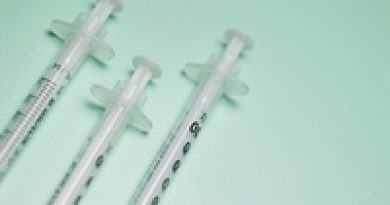