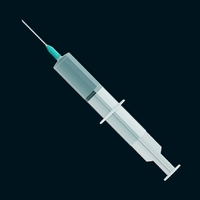 Sooner or later most type 2s face the choice of whether they should begin using insulin. As the effectiveness of metformin or sulfonylureas fades, physicians often look to insulin as the safest, most effective means of asserting control over blood sugar levels.

However, a British study shows that patients may want to consider using exenatide (brand names Byetta and Bydureon) instead.

Researchers at the University of Leicester tracked 216 type 2 patients whom they divided into two groups. Over a 26-week period, 111 patients injected exenatide once a week while 106 patients injected themselves twice daily with insulin detemir, a long-lasting insulin analog.

Researchers concluded that exenatide is a viable alternative to insulin detemir when a type 2 patient reaches the point where metformin no longer offers adequate blood sugar control.

Amylin Pharmaceuticals, which manufactures Byetta, the twice-daily form of exenatide, and Bydureon, the once-weekly form tested by the researchers, sponsored the study. An abstract is available online. 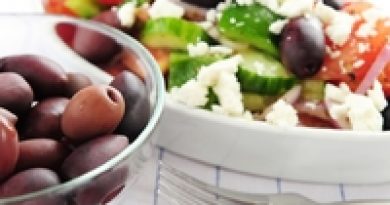 One Meal Daily May Be Better Option for People With Diabetes 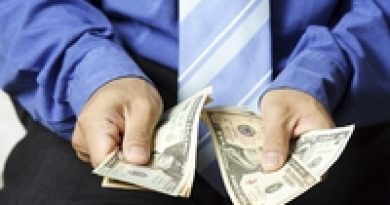