Losing just 10 percent of body weight can be enough for middle-aged women who are overweight or obese to reduce the risk factors associated with heart disease and diabetes–provided that weight loss is sustained–according to the results of a new study.

Women at the start of the study presented risk factors associated with obesity, including high cholesterol and high blood sugar.

The study looked at more than 400 women at a median age of 44 who followed a weight loss program for up to 24 months, and found that those who sustained at least a 10 percent loss in total body weight for two years showed improved blood sugar, cholesterol, triglycerides, insulin, and inflammation levels.

“It is challenging to lose weight, but if women commit to losing 10 percent of their body weight and sustain that over time, it can have a large impact on overall risk factors associated with heart disease and diabetes,” said Cynthia A. Thomson, PhD, a professor in the Mel and Enid Zuckerman College of Public Health and director of the University of Arizona Canyon Ranch Center for Prevention & Health Promotion in Tucson and co-author of the study.

Those who had the highest risk factors at the start of the study showed the most benefits, researchers said.

While most of the participants lost weight, the best results were shown during the first six months of the study, suggesting that healthcare professionals should provide long-term solutions for their patients, researchers added.

“Our study revealed the need for healthcare providers to provide women with longer-term support for weight control,” Thomson said. “It seems to pay off in terms of modifying risk factors for obesity-related disease. You just don’t move to a smaller dress size; you are actually moving these risk factors markedly and likely reducing your risk of heart disease and diabetes.”

The study appeared in December in the Journal of the American Heart Association. 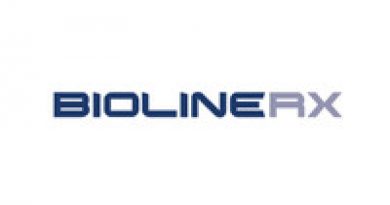