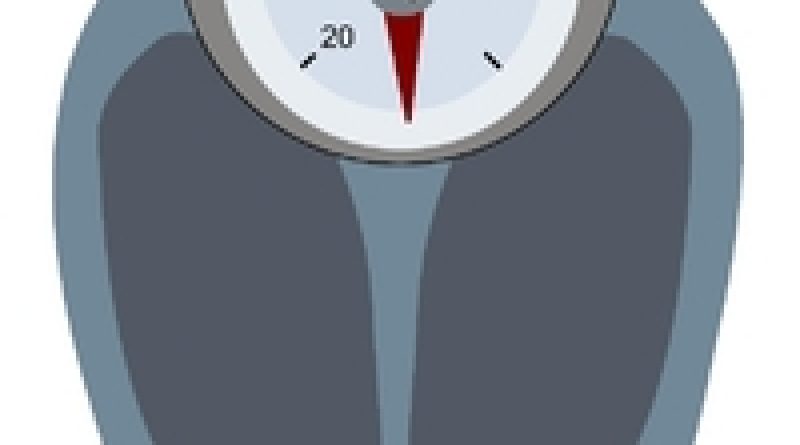 Just a 1 percent weight loss in older people with type 2 diabetes can improve their physical mobility by up to 7 percent, according to a new study just published in the New England Journal of Medicine.

Researchers at Wake Forest University in Winston-Salem, North Carolina, created a four-year study that enrolled 5,000 volunteers. The volunteers, ages 45 to 74, were all overweight or obese.

They were divided into two groups: The first group participated in an intervention program that included diets and “eat-smart” techniques, and were encouraged to exercise at least three hours per week. Their goal was to lose seven percent of their body weight.

The second group was asked to attend thrice-yearly meetings that focused on diet and exercise. Other than those meetings, there was no direct intervention aimed at helping the group’s members change their diet and exercise habits.

Both groups’ members reported on their mobility in surveys given at different times during the study, and took fitness tests as well.

At the one-year point, researchers already saw a significant difference between the two groups. Members of the first group averaged a 6 percent loss in body weight compared to 1 percent in the second group.

People with diabetes are twice as likely to have mobility problems as other people their age, often a result of being overweight or experiencing pain of movement from inflammation brought on by high blood sugars.

The Wake Forest researchers said that after the study was over, patients in the intervention group sometimes regained the weight they had lost or experienced diminished mobility. But they did not gain more weight or lose more mobility than they originally had when the study began.

They concluded small changes in diet and exercise habits could produce up to a 48 percent drop in the chance that people with diabetes would lose mobility. 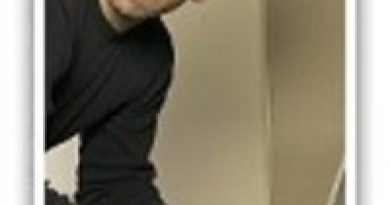 Can Your Insulin Pump and CGM be Hacked? 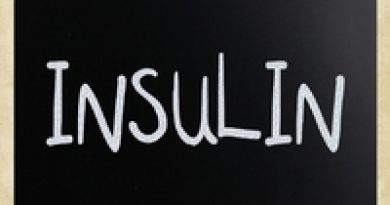