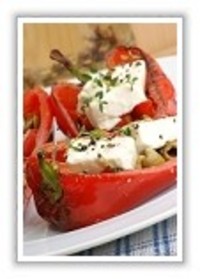 Italian and Greek researchers conducting a meta-analysis* of the diets of more than 500,000 people have concluded that the Mediterranean diet reduces the risk of metabolic syndrome, a cluster of risk factors that are common precursors to type 2 diabetes. Those factors include overweight or obesity, a sedentary lifestyle, high blood sugar, high triglyceride levels, high blood pressure, and high “bad” cholesterol.
The Mediterranean diet is high in fruit, vegetables, whole grain foods, and low-fat dairy products. Proteins include fish, legumes, poultry, tree nuts, and mono-unsaturated fatty acids from olive oil. Alcohol intake is moderate and almost always in conjunction with meals. Red meat is only an occasional menu item.
The scientists looked at 50 studies that involved more than 500,000 people, then extrapolated the effects of a Mediterranean diet from them. Although the meta-analysis pointed to the usefulness of the Mediterranean diet in fending off metabolic syndrome, its authors said that their conclusion is tentative, given the need for more research on the topic.
The study was published in the March 15 issue of the Journal of the American College of Cardiology.
* A meta-analysis looks at a number of similar studies and tries to derive new and useful results from them by detecting common patterns among them. 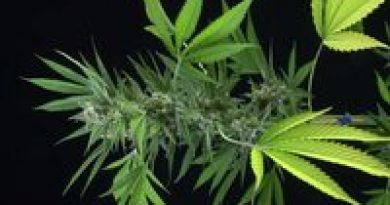