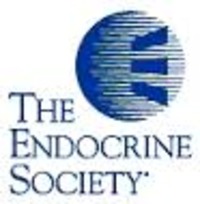 Washington, DC–The Endocrine Society endorsed new legislation introduced today by U.S. Rep. Jim Cooper and U.S. Rep. Cynthia Lummis called the Research for All Act. The proposed bill would require the inclusion and separate analysis of both male and female animals, tissues, and cells in basic research conducted and funded by the National Institutes of Health (NIH).

Currently, most medical research focuses on men despite significant differences in male and female physiology. The Endocrine Society applauds the recognition that sex is a critical biological variable that should be appropriately included in the design and reporting of basic and clinical research results.

“Unless information on sex differences in animal research and cellular models is considered as part of the experimental design of basic research, and reported in resulting publications, clinical trials could be designed based on fundamentally flawed data,” said Teresa Woodruff, PhD, president of the Endocrine Society. “Careful consideration of sex differences in all phases of the research enterprise is necessary to improve the health of women and men, and also maximize the return on taxpayers’ investment in biomedical research.”

The Society acknowledges that more work needs to be done to include women in clinical trials and investigate sex specific effects in basic research. The consequences of inaction are striking; for example, of the 10 drugs that were withdrawn from January 1, 1997 through 2001, 8 posed greater health risks for women. This demonstrates a critical flaw in the drug pipeline that has disproportionate consequences for women. 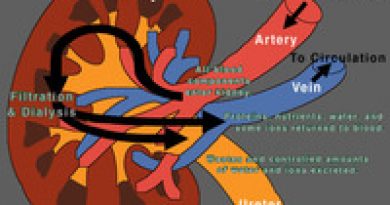 Brown, White and Beige: Not in Fashion But in Fat 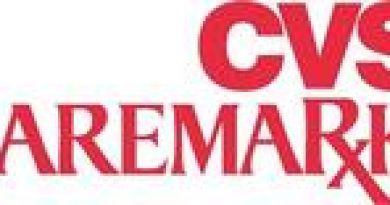 Taking Your Medicine Is Healthy for the Healthcare System