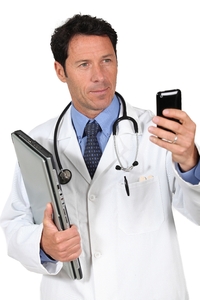 More patients and doctors are communicating by email than they were just over a decade ago, but numbers following the growth spurt have essentially flat-lined, according to research,

Dr. Bradley H. Crotty of Beth Israel Deaconess Medical Center and Harvard Medical School along with other Boston-based researchers examined the messages that were sent through a large academic health system’s patient portal from 2001 and 2010. They found that as more users became comfortable with the technology, there was a marked increase in secure emails between patients and their doctors.

By the end of 2010, 22.7 percent of all patients had enrolled in the portal and more than one-third of those, about 8.4 percent of total patients, had sent at least one message. Doctors reported that the volume of emails tripled during the study period, although that number stabilized toward the end of the study.

Researchers said they expected email communications to increase to the point where it is a more mainstream part of daily business. That’s good news for patients, who want the ability to contact their doctors with questions as they come up rather than waiting for an appointment.

Doctors, however, have typically expressed concerns about the time it will take to answer patient emails, which usually goes unreimbursed.

“As physician reimbursement moves toward global payments, physicians’ and patients’ participation in secure messaging will likely increase. Electronic communication should be considered part of physicians’ job descriptions,” the authors write in the study, which appeared in the journal Health Affairs. 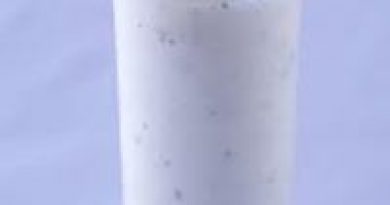 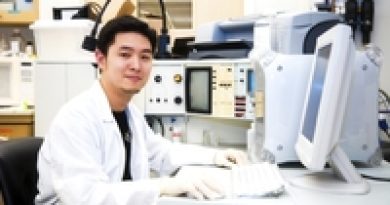 Scientists Use Rats’ Own Stem Cells to Cure Their Diabetes 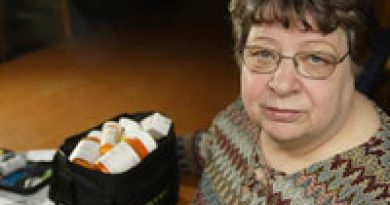 $18 For A Baby Aspirin? Hospitals Hike Costs For Everyday Drugs For Some Patients