Eating more meals at home could lower your risk of obesity, according to the results of a new study.

Researchers from Queens College at City University of New York found that those who frequently dined out – especially those who ate fast-food meals – had a higher risk of becoming overweight or developing high cholesterol.

In a study of more than 8,300 American adults, researchers found that those who ate six or more meals a week away from home not only had a higher body mass index, and lower good cholesterol, but also had lower blood concentrations of key nutrients including vitamins C and E.

Experts attributed the link to larger restaurant portion sizes as well increased fat, sodium and calories in restaurant meals compared to meals made at home. Too, fast-food dinners are less likely to include whole grains or nutrient-dense fruits and vegetables compared to at-home meals.

“Away from home meals are known to be energy-dense and of poor diet quality, and have been implicated as contributors to higher body weight and adverse health outcomes,” wrote the research team, headed by Ashima Kant.

The study appeared in the International Journal of Obesity. 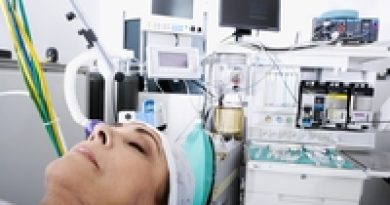 US Hospitals Lacking When It Comes to Infection Protocols 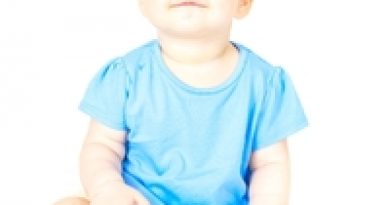