Insulin sensitizers–drugs that increase sensitivity to insulin such as Avandia and Actos–could help lessen the risk of peripheral arterial disease (PAD) for those with type 2 diabetes, according to a new study.

That’s great news for the 8 million Americans who are currently battling PAD, a disease that causes narrowing of the arteries, leading to decreased blood flow to the legs. It leads to pain, tingling and a slower rate of healing for wounds. Symptoms of the disease include pain after walking long distances, a shiny appearance to the skin on your legs, coldness or numbness of the legs and feet, and trouble walking.

The study, which appeared in the American Diabetes Association journal Diabetes Care, looked at 1,479 patients with type 2 diabetes.

Of those participants, 24.1 percent of those who received insulin through medication developed PAD, compared to a rate of 16.9 percent for those taking insulin-sensitizing drugs.

Those taking insulin-sensitizing drugs also showed a reduced rate of amputation, according to the study. Statistics from the American Diabetes Association show that 60 percent of all lower-leg amputations are diabetes-related.

“Our results suggest that treatment of type 2 diabetic patients with insulin sensitizers might reduce the morbidity and treatment cost of PAD in this population,” the researchers concluded.

A Type 1 Diabetes Cure in the Pipeline? 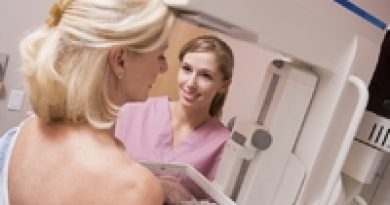