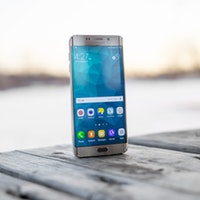 While thousands of diabetes patients make use of smartphone apps to track carbs and otherwise manage their condition, these apps may not be as reliable as they believe. A study highlights the fact that even though there are more than 165,000 apps available on the iOS and Android platforms, there are no requirements, guidelines, or oversight committee that approves these apps. The study, conducted by a team from the University of Florida at Gainesville, ranked a number of these apps.

The study was done on apps in June 2016. It took the top 120 free apps that were listed as being for diabetes management. The team then narrowed these down to those that were available in English and required no type of subscription. In total, 89 apps were ranked according to how well they supported six different diabetes-specific tasks.

Out of these apps, there were only four that offers all six of these tasks. Less than 50% supported four tasks. Overall, researchers stated that while apps can be useful, healthcare providers need to understand what apps are available and make recommendations to patients so that they are using the best available options.

These findings were published in Diabetes Care on August 3, 2017. 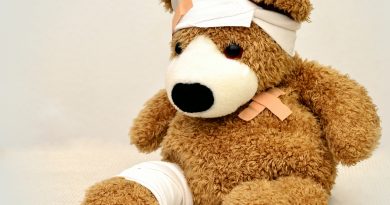 Diabetes Health in The News: Lap-Band Procedure Celebrated with 20 Years of Data 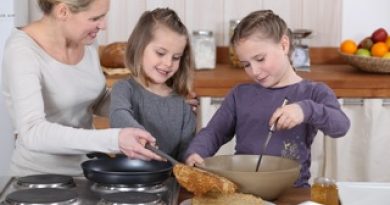