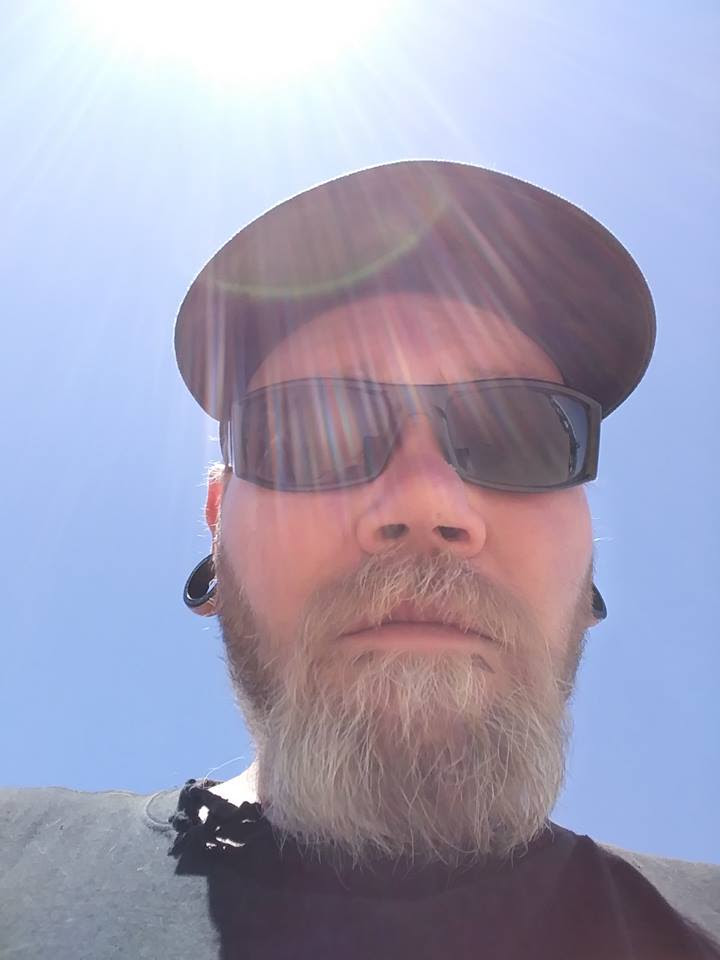 At 32 Ken Mitchell thought that he was too young to be a Type 2 diabetic. His doctor went over the test results and even though he was shocked, Ken says, there was no denying it. He saw his numbers.

“That conversation prompted me to get a handle on what I was eating and drinking each day. I took my diagnosis seriously and made lifestyle changes. I used to eating anything and everything I wanted without hesitation.

“Now after looking at everything it’s about portion control. I choose healthier foods, figure out what portions work best and enjoy my meals. My blood sugar levels have been good so I am pleased with that.

“In the beginning I started reading labels on the foods I bought at the supermarket. That was a real eye-opening experience because there are many ways that ‘sugar’ is labeled. I had to learn what they were and how they affected my blood sugar.

“For the longest time I heard the term ‘carbs’ but what they meant was a mystery. Good and bad carbs, fast and slow carbs. Those were just words to me at first. Reading what each type of carb did and how it was broken down helped me to understand the whole process.

“After a couple months I got into a new routine. As a Type 2 diabetic I needed to be on the right road. It was difficult, honestly, but not as hard as one might think. Eating better gets to be a new habit, a new way of life. “

Ken, now 41, works as an automotive technician in a busy shop in Las Vegas.

The father of two boys and two girls, he says that in the beginning he had to test his blood sugar often to understand what foods he was eating were causing spikes in his blood sugar levels.

Now Ken eats seven meals a day but the portions are very small.

What’s his reason for doing the right thing every day? “I feel much better when I eat right,” Ken says. “Plus I’ve got four really good reasons – my kids. I’m staying healthy for them.” 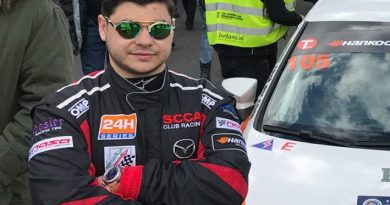 Gum Disease Can Be the Root of 5 Serious Health Issues