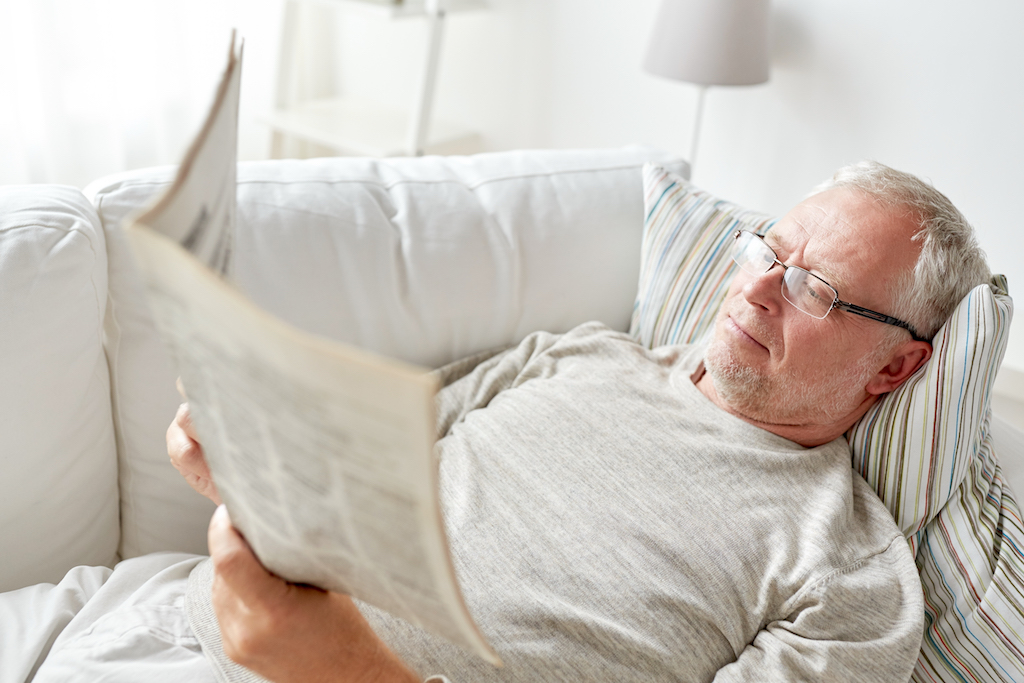 Diabetes Health has mentioned this before, but it’s always good to revisit the topic because readers who are new to this website or to type 2 diabetes probably aren’t aware of it.

I’m talking about newspaper ads that tout a guaranteed reversal of type 2 diabetes simply by following the steps that will be presented in a free seminar on an upcoming date. It seems no claim is too outrageous to make: A recent boldface headline in one of these come-ons read, “With the World’s Only Patented Type 2 Diabetes Reversal System.”

There are a few nagging thoughts that come to my mind when I read ads like this. They are:

1. If there’s a patent out for a technique that will reverse diabetes, how come we first learn about it in an ad embedded deep in a newspaper section? Wouldn’t almost everybody in the diabetes community have learned about this breakthrough by now? How has this wonderful news been hidden from us for so long?

This  is where conspiracy theories enter the scene. “The American Diabetes Association, or Diabetes Health, or the Juvenile Diabetes Research Fund (JDRF) is hiding the news.” “The media, all of them—newspapers, magazines, TV, Facebook, Twitter, etc.—are deliberately suppressing this life-saving information so they all can continue to exploit and make money off diabetes.”

Most often cited in support of this notion is Big Pharma, which many think is deliberately dragging its feet to produce a drug or drugs that will reverse type 2 diabetes. Is there a kernel of truth in that assertion? Well, if Big Pharma is nothing more than a den of thieves, remember that there is no honor among thieves. The potential prize is too big: there are tens of billions of dollars in profit for any pharma company that’s the first to develop a medicine that reverses or cures diabetes.

And never mind that non-profit organizations like JDRF and ad-hoc groups of “biohackers” are researching the creation of effective insulins that are considerably cheaper than insulins currently on the market. There’s certainly no huge monetary payoffs in their futures.

2. The free seminar has a price tag attached to it: Once the seminar presenter has dangled the possibility of diabetes reversal in front of an audience, and stirred it to thinking there might be a way out of this disease, the catch is smoothly introduced: Hearing  the promise of a reversal is free, but you have to pay for the actual information, the how, by buying into a program. And that’s where the people who organize and present the seminar make their money.

This is an old gimmick—maybe as old as humanity. Get the rubes salivating at a sultry woman doing a fan dance in front of a tent, where she almost reveals forbidden flesh, then tell them that if they hand over some hard cash to the barker, he’ll let them go inside the tent in hopes of seeing more.

3. I’ve noticed this several times over the years, that these seminars often are presented by chiropractors. I have no intention of dissing chiropractic. It’s a therapy that millions swear by, and my opinion about it one way or the other really doesn’t matter.

But it does matter to me when the claim is made, no matter how obliquely, that chiropractic can help dramatically ease or even reverse type 2 diabetes. A skill that addresses imbalances in the musculoskeletal system really has very little to say about matters like insulin resistance, self-cannibalizing immune systems, or hyper/hypoglycemia. Yes, it can assert that all of these problems are caused by a misalignment of bones or distressed muscles, but  how does it account for people with scoliosis, or ALS, or Gaucher’s disease  whose skeletal systems are way out of whack but who never develop type 2?

People who make dramatic claims about the reversibility of type 2 diabetes, based on their non-related field of expertise, should be suspect. They are the equivalent of a mechanic whose specialty is installing exhaust pipes telling the engine mechanic that the way to get rid of that distressing sound coming from the pistons is to keep realigning the mufflers.

You may also be interested in reading AskNadia: Why Your Diabetes Will Not Be Cured or Reversed. 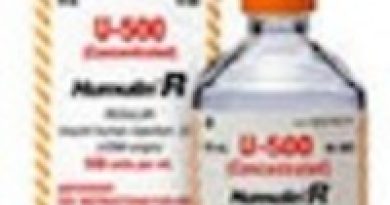 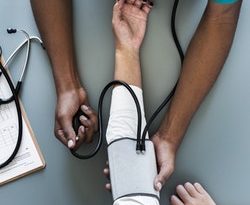