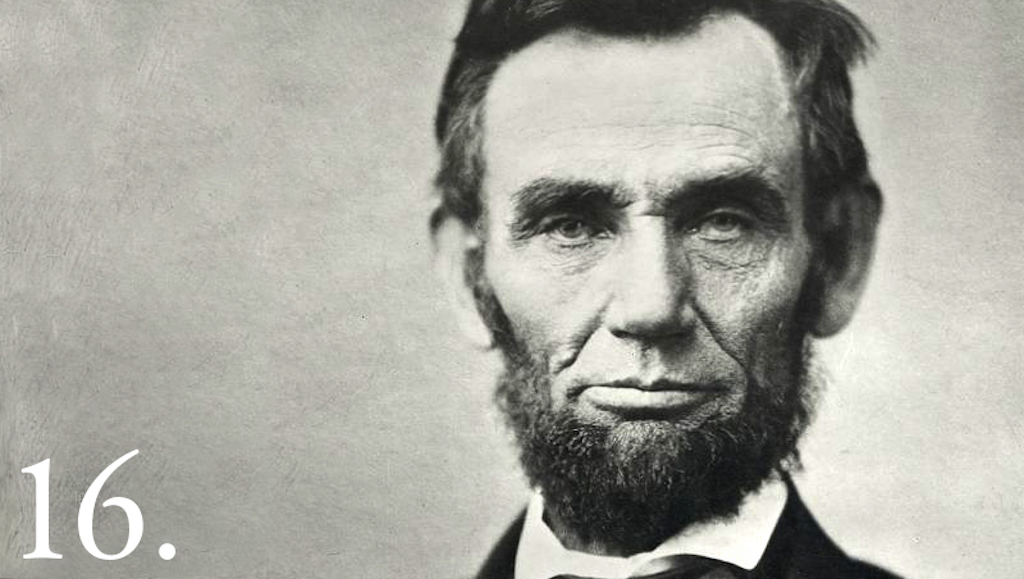 A theory is floating around that President Abraham Lincoln’s physical features are characteristics of multiple endocrine neoplasia type 2 (MEN2). It is an endocrine disorder where the parathyroid overproduces hormones. Nerve and joint cells grow excessively, affecting your digestive system, which can eventually lead to cancer. It is a rare genetic disease.

President Lincoln’s tall, slender body with long limbs may have been a few of the abnormal joint symptoms visible of multiple endocrine neoplasia type 2.

President Lincoln’s assassination in 1865 leaves the medical community questioning the correlation between his physical abnormalities and his mother’s medical condition, believed to be the earliest case of multiple endocrine neoplasia type 2B.

Abraham Lincoln, the 16th President of the United States, is one of our nation’s most admired leaders. The Civil War broke out right after his inauguration in 1861. His reconstruction mission was four years in the making after the Northern and Southern States suffered significant economic loss from a bitter war. His strategy to reunite the Union started with the Ten Percent Plan. A condition requiring ten percent of the voting Confederate population to pledge allegiance to the United States by accepting an end to slavery. The southern States complied with the mandatory stipulation to be reinstated into the Union. 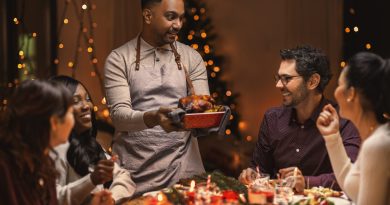 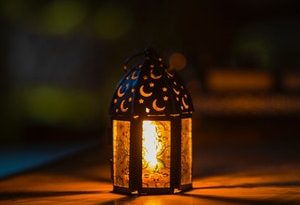 Diabetes Health Podcast Interview: How to Fast Safely During Ramadan with Diabetes

One thought on “Did President Abraham Lincoln Have Endocrine Neoplasia Type 2?”