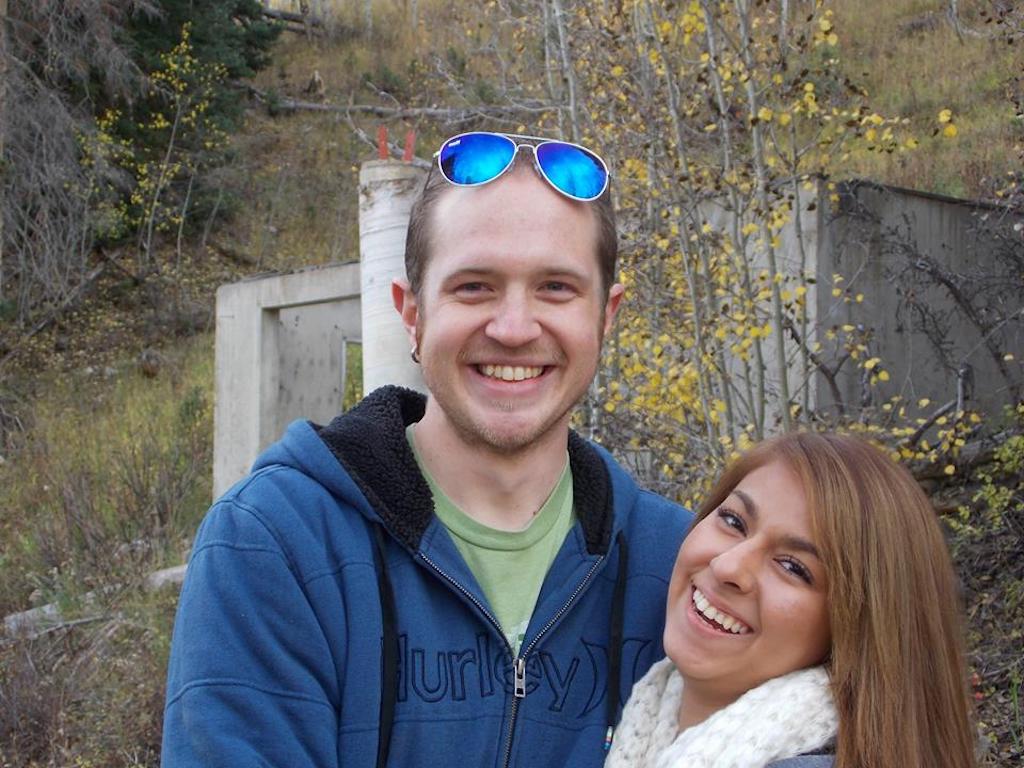 Drew Peel was 20 years old and working on a job site temporarily in North Dakota when he was increasingly thirsty and having frequent urination including at night, had a large appetite then had a sudden loss of appetite.

After he passed out on the job site his buddies took him to the Emergency Room. He spent four days in the Intensive Care Unit then the physician sat down with him and explained his diagnosis of Type 1 diabetes.

“He said that my blood sugar level was 690 and my A1C was 16.8,” Drew says. “I was shocked because there is no family history of diabetes at all. Plus I didn’t know the symptoms of Type 1 back then.”

Drew’s doctors started him on insulin in the hospital and he met with a staff dietitian.

Today Drew’s A1C is much lower. He doesn’t use a pump or a Continuous Glucose Monitoring system but he checks his blood sugar levels at least three times a day to be sure that he’s on track. He takes 36 units of Basaglar every morning and three shots of Humalog a day.

He counts his carbohydrates and adds, “Now I have everything memorized. I pretty much know how certain foods affect my blood sugar levels.”

Drew, who is 29 and a lifelong resident of Utah, works a busy full-time job in an auto parts store. He always brings his lunch and snacks with him so he’s prepared. “Lunch may be a ham and cheese sandwich with a side of fruit and some carrots,” Drew says. “Dinner normally is pork with broccoli or green beans and red potatoes. I’m allergic to chicken and turkey.”

Drew and Angie married almost two years ago and when they have some free time they enjoy going away to a family cabin in a different part of Utah.

In the nice weather he likes to do some fishing on the Provo River. Drew notes, “After working inside all week I like being in the great outdoors.” 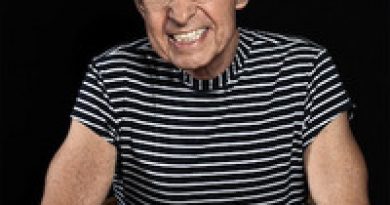 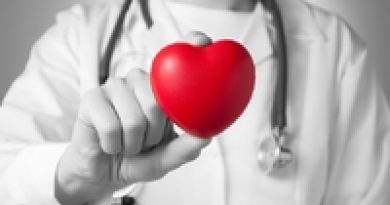 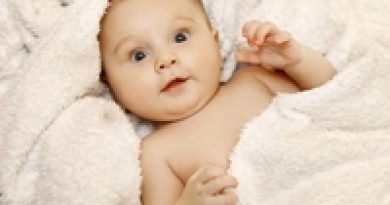