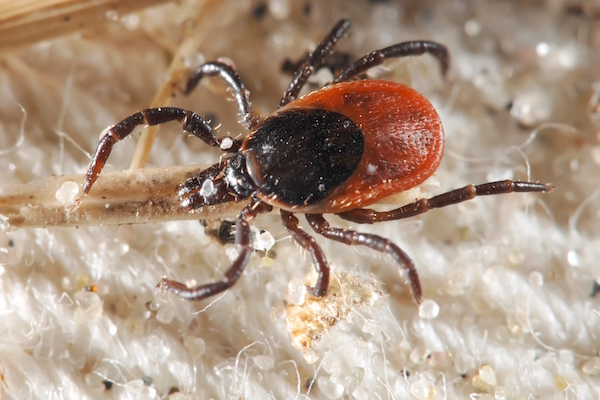 Say the word “ticks” to people you know and it is highly likely that you will see a look of disgust—even dread—on their faces. We all know that getting bitten and blood-sucked by a tick can lead to the painful, hard-to-diagnose Lyme disease.

In many ways, because it can present confusing and hard-to-diagnose symptoms, Lyme disease is much like fibromyalgia—a disease that can have confusing symptoms and is hard to diagnose.

I recently spoke with Dr. William (“Bill”) Rawls,* an OB-GYN who over the years has spent much of his time studying the best way to diagnose various ailments, including Lyme disease. He had some interesting things to say about the humble tick, much of it the first time I’d ever heard detailed observations about spiders’ little cousins.

When it comes to their eating habits, says Dr. Rawls, “Ticks feed and then drop off. They need a ‘blood meal’ to survive, and over the course of their lives will consume many such meals. There’s also something called a partial feeding where they’ll latch on to host for a while to top off a recent blood meal—a behavior that makes even better for spreading Lyme disease. Then a tick will enter a quiescent period and then come back a year later.”

He explains that each of us has somewhere between 20,000 to 40,000 species of microbes in our body. “Every part of our bodies are colonized by microbes.” That immense number, an approximation at best, tells us much about the complex biology of mammals in general and human beings in particular.

But even the tiny tick carries many microbes, some of which it can inject into humans. So there is ample room to gain new knowledge about them.

As an example of finding unexpected insights about ticks, Dr. Rawls observes that a couple of years ago researchers went out to track one tick species in China. “Instead they found 237 tick families—genera—each with a distinct set of microbes that could be carried by those ticks with the ability to infect vertebrates. Those numbers were a lot higher than most people thought.”

Ticks set out as very small larvae that hatch. “They need to start out with a blood meal by attaching themselves to something small, usually rats. They feed a couple of times then they drop off and molt. They tend to stay under leaf litter where it’s moist.

“For the next blood meal they make a crazy dash out on a limb and hang out and wait until something comes along. A lot of ticks just dry up and die because nothing ever comes along. Next for those that survive, is the nymph stage, where they about the size of the head of a pin—which means people can’t see them. This stage is where ticks spread the majority of diseases. A tick at this stage can be on a person for days without the human host realizing it.

“Eventually you wind up either removing it yourself or it just drops off. If it’s in the out of doors it goes back to leaf litter where it goes through another cycle then comes back as an adult tick—the bigger ticks we find on our dogs or ourselves. These are the ones we can see and because of that they are less likely to cause the illnesses that a smaller nymph tick can. But at the adult stage they can still spread disease.”

He explains that bugs have different ways of detecting their victims. “For insects like mosquitoes it’s probably the CO2 we give off. For arachnids like ticks, it’s probably vibrations.”

Dr. Rawls’ knowledge about tick behavior is derived comes from his years-long study of how our current healthcare system goes about making diagnoses. It’s a system he finds wanting.

“Our system of diagnosis is really dysfunctional. We ask how someone is ill not why they are ill—an approach that really makes for very dysfunctional  treatment pathways. What I mean by that is what we’re looking for to reach a diagnosis is to define the processes that have gone wrong. What’s the immune process? What’s the hormonal process? And we then try to treat those abnormal processes with drugs.

“That’s how our system is designed. It’s really complex and really expensive, and it leaves a lot of people very, very frustrated. I think there’s value in the concept of diagnosis, but I don’t use it like other physicians do. I go down a list, that list of six things to look for before making a diagnosis: poor nutrition, emotional stress, oxidative stress, toxic stress, physical stress, and level of energy.

“So I’m trying to determine why these persons are ill and why those processes in their bodies are dysfunctional.  And when I do that, you come around to a whole different direction. I can take the guy you’re talking about and redefine the stress factors in his life that led up to his illness and propelled it. Then we get to work on alleviating those stress factors.”

*Dr. Rawls is located in Wilmington, NC., where he operates an herbal supplement company, VitalPlan.com 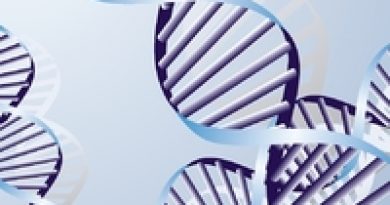 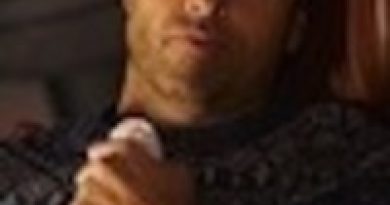 Adults with Diabetes and the Risk of Seasonal Influenza