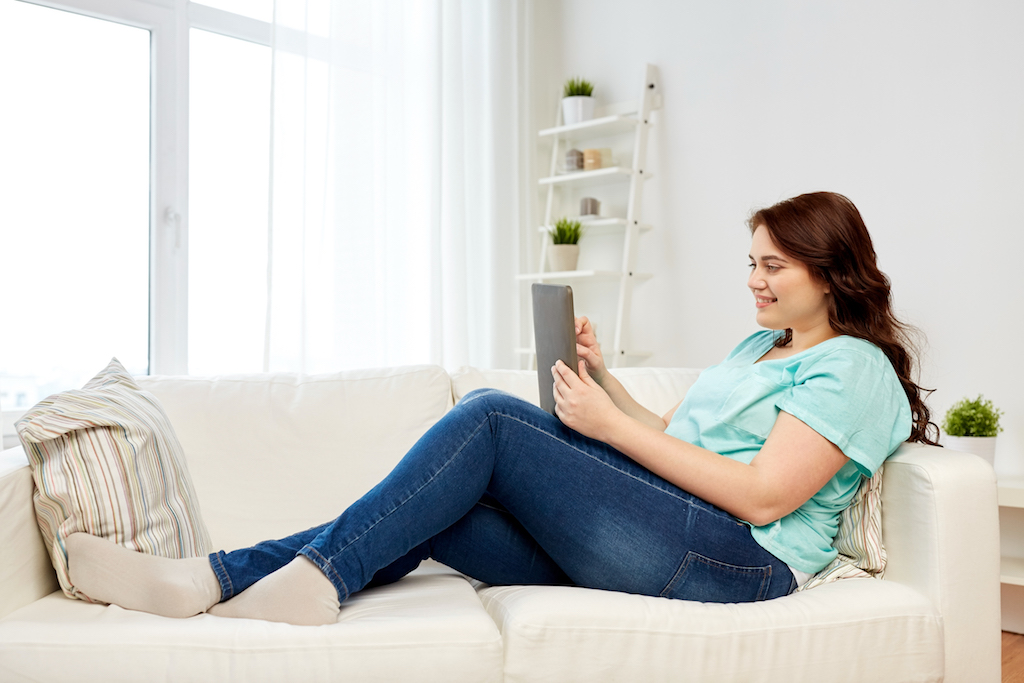 Over the years we have watched as bariatric surgery has gone from being a radical treatment for morbid obesity ( a BMI of 35+) to becoming a possibly routine voluntary treatment for type 2 diabetes.

The reason why is that researchers noticed early on that in addition to dramatic losses in weight, a majority of obese type 2 diabetes patients experienced a remarkable decline in their diabetes symptoms. This included the disappearance of all the conventional markers used to diagnose type 2: high A1c’s, high daily blood sugar measurements, insulin resistance, hypoglycemia, neuropathy, etc.

The science community, understandably reluctant to use words like “cure” or “heal,” does use the word “remission” to describe the surgery’s beneficial effects on diabetic patients. In many cases that description has morphed into “long-term remission.” (That last phrase means five or more years without any type 2 diabetes symptoms.)

Bariatric surgery is now a plausible candidate for becoming an accepted tool in diabetes management. Insurance companies are under increasing pressure to cover the procedure as something other than too extraordinary to pay for.

Admittedly, it is a very low percentage of people, either with or without diabetes, who develop pancreatic cancer. Still, the percentages reported by the Allegheny researchers are reassuring for people with diabetes, who must contend with a host of other health problems and long-term effects of their disease.

Your Experience With Symlin