A new report published by TrapX has warned against the potential for health care cyber-attacks in the coming year. This report found that there were two big health care cyber security trends in 2016: an increase in attacks and an evolution on MEDJACK –the medical device hijack ransomware. Unfortunately, the health care industry is likely to face an increasing number of ransomware attacks in 2017.

Most providers install a firewall and anti-virus software, so they are able to secure a majority of their infrastructure. However, MEDJACK was created to specifically attack medical devices, which generally  operate on older versions of Windows. Consequently, these devices have become a large open door for attacks, and vulnerable medical devices could be at risk.

These findings were published in Health Data Management on December 23, 2016. 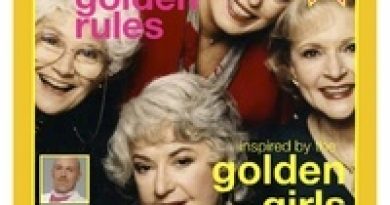 Women with Diabetes Flock to Divabetic for Beauty and Health Advice 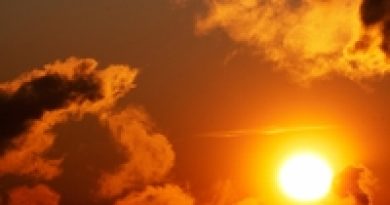