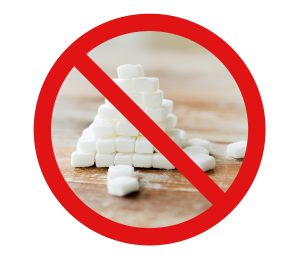 Dieticians and others have argued over low-fat and low-carb diets for quite some time, but a new study reveals that this argument may be irrelevant. Research has shown that neither type of diet has a long-term advantage, although low-carb diets may be somewhat better in the short-term. The study looked at research done by Christopher Gardner from Stanford University
Gardner’s study featured 311 women, each of which was on one of four different diets. The average amount of weight lost was very little. However, some women lost as much as 55 pounds, while others gained ten to 20 pounds. Gardner’s conclusion was that those who lost weight were eating a diet that complimented their lifestyle and body type, while those who gained were not. This indicated that there is no diet that’s best for everyone. Instead, individuals need a personalized diet that takes into account factors such as how they respond to insulin.

Another study involved 609 participants. They were divided into two groups, one of which ate 20 grams of carbs daily while the other had 20 grams of fat. After several weeks, the diets were modified. The final low-carb diet consisted of 30% and 45% of carbs and fats respectively. The low-fat diet consisted of 29% fat and 48% carbs. Participants did not decrease the amount of calories they ate. In total, participants lost 6,500 pounds. However, neither group showed more weight loss than the other.

These findings were published in The Washington Post on July 17, 2017. 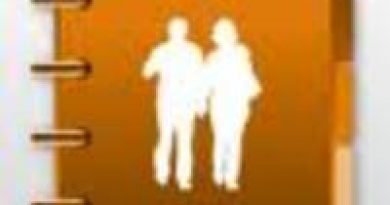